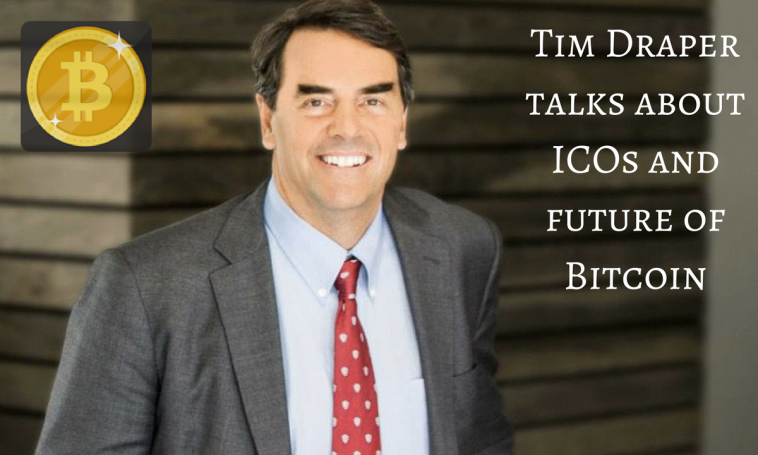 The investor, Bitcoin bull Tim Draper, believes that the current situation in the Ripple market can be called the “calm before the storm” – in his opinion, in the near future, the XRP rate may suffer explosive growth.

During his communication with the participants of the crypto market at the Quora forum, Draper noted that, given the three-fold increase in the Bitcoin exchange rate over the past 5 months, it can be expected that the Ripple coin will also demonstrate similar behavior.

According to the investor, the price of XRP should have already increased to about $ 0.6 or $ 0.9, taking into account all the latest developments of the project and the conclusion of new partnerships. Draper drew attention to the fact that the project is constantly improving its technology for cross-border payments. Moreover, Ripple belongs to the largest SBI corporation, which includes such a serious company as R3. So, according to the investor, everything indicates that now there is only a “calm before the storm”, that is, a calm before the explosive increase in the value of the coin.

Meanwhile, Ripple is developing further. On the eve it became known about the intention of the project to expand its presence in Washington. Brad Garlinhouse, CEO of Ripple, noted that this step will allow the company to be closer to regulators, to train them on the principle of operation of blockchain technology and cryptocurrencies.