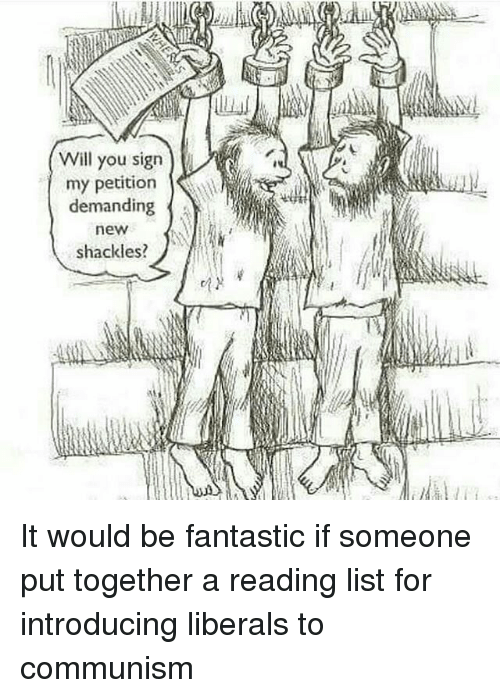 On Change.org it appeared the petition , which refers to the need to make a formal XRP cryptocurrency Summer Olympic Games to be held in Tokyo, Japan in 2020.

The petition says that even though the Olympiad is an important event on a global scale, the organizing countries of the event inevitably face a number of problems related to infrastructure, transport and payment systems.

“As tourists enter the country, the demand for local currency is rapidly growing, generating long queues at currency exchange offices. This was evident at past events in Beijing in 2008 and Rio de Janeiro in 2016. Confusing exchange rates and language barriers further aggravate the problem, ”the document says.

The author of the petition, Ken Takahashi from Japan, expresses confidence that Ripple Labs XRP digital currency could effectively solve the problem.

At the time of writing, the petition was signed by more than 7,000 people.

Earlier, BlockchainJournal reported that a petition was posted on Change.org asking for pardon of Ross Ulbricht, founder of the darknet-marketplace Silk Road.