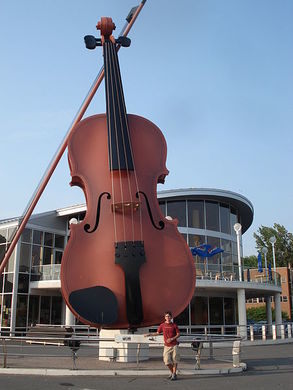 SingularityNET's blockchain platform and the Chinese insurance corporation Ping An will cooperate in the field of artificial intelligence and launch a number of joint initiatives. This is reported in the project blog .

As the head of Ping An's AI direction, Bai Meng, said, the company is interested in the commercial application of optical character recognition technology, cross validation (Cross Validation) and machine learning offered by the SingularityNET ecosystem.

In the future, platform solutions can be used in Ping An's AI initiatives, such as Smart City and One Minute Clinic.

Ping An is the largest insurance corporation in the world. As of January 2018, the company's capitalization was estimated at $ 217 billion. Ping An shares are included in the Hang Seng Index – a composite index of the 50 largest companies listed on the Hong Kong Stock Exchange.

Recall that at the end of 2017, SingularityNET raised $ 32.8 million on ICO . The project token has been listed on Binance cryptobirth.

Against the background of news on cooperation with Ping An, the price of the SingularityNET (AGI) token began to rise rapidly in the morning of Thursday, March 14, rising to a peak by more than 13% in a short period of time, after which it corrected somewhat.