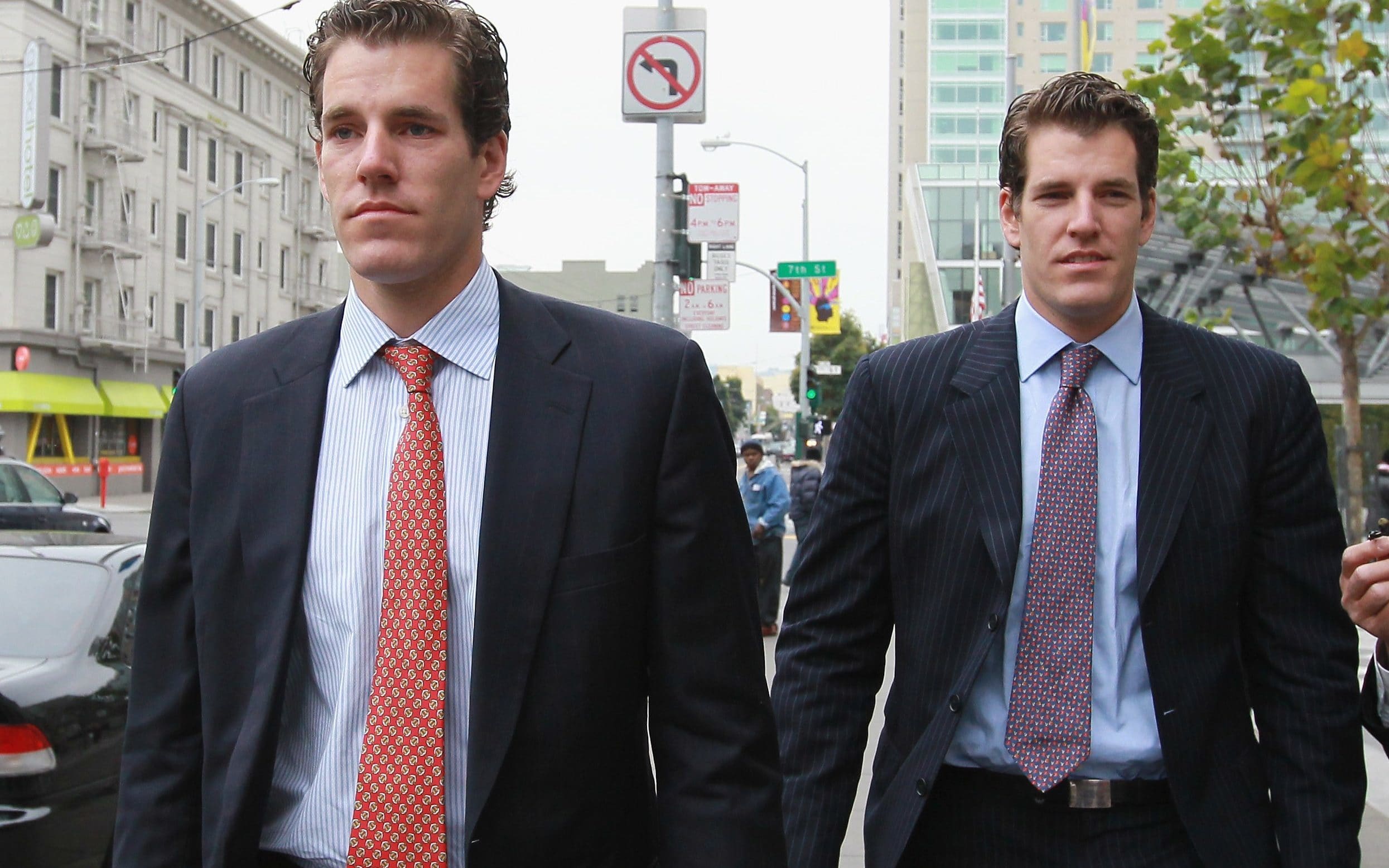 The founders of the Bitcoin exchange Gemini, brothers Cameron and Tyler Winklevoss, filed a lawsuit against entrepreneur and early cryptocurrency investor Charlie Shrem, accusing him of stealing 5000 BTC. It is reported by the New York Times .

According to the publication, the events described in the lawsuit relate to 2012. Then the brothers gave Shrem a total of $ 1 million to buy bitcoins for them. Winklevoss later realized that they did not receive bitcoins for the full amount.

The brothers claim that they turned to Shrem asking to return the missing Bitcoins, but it was never satisfied.

Now they demand the return of about 5,000 bitcoins (almost $ 32 million at the current exchange rate) through the courts. It should be noted that at the time of the transaction in 2012, Bitcoin was worth about $ 12.5.

In addition, Cameron and Tyler Winklevoss were interested in buying Charlie Shrem, which he made immediately after leaving prison, where he was serving a sentence for money laundering and providing financial services without a license through the BitInstant stock exchange he owned.

“Either Shrem was extremely successful after being released from prison, or, more likely, he acquired six Florida properties worth $ 2 million, two Maserati sports cars, two boats and other property for the 5,000 bitcoins that he stole, ” said in the statement of claim.

At the same time, Shrem’s lawyers argue that part of Shrem’s assets were frozen during legal proceedings.

“The lawsuit mistakenly claims that Charlie, in fact, appropriated several thousand Bitcoins six years ago. There is no share of truth. Charlie plans to defend himself and restore his good name, ”said Shrem’s lawyer Brian Klein.

Charlie Schrem has not yet commented on the situation.

Recall, on the basis of the charges, Shrem was threatened with up to 30 years in prison , but, recognizing a part of them, he got off with only two years. The verdict was passed in December 2014.