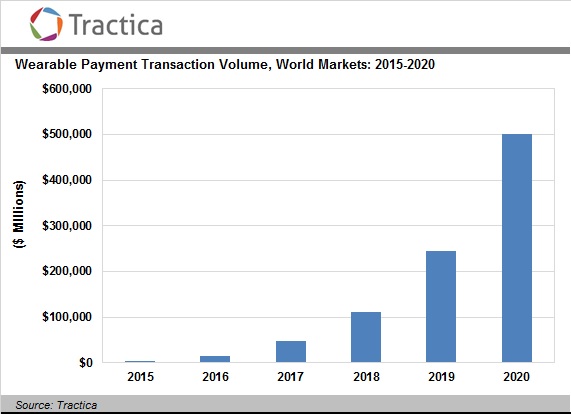 Over the past seven days, the volume of funds transferred via the Lightning Network (LN) has increased about three times.

So, a little more than a week ago, users transmitted only 135 BTC through the payment channels of the LN network. Now this figure is 445.86 BTC:

The average amount of funds per lightning network node has also grown. Currently this figure is $ 1080. For comparison, as of November 15, the figure was $ 428.

Over the past 30 days, the volume of funds transferred via LN channels has grown by 298.86%. In total, 4,164 Lightning nodes are currently operating, transmitting funds through 12,5 thousand payment channels. The current average channel capacity is 0.036 BTC (a little more than a week ago this indicator was 0.014 BTC).

LN – not a panacea

Earlier, Bitrefill CEO Sergei Kotlyar expressed the opinion that the Lightning Network could help the Bitcoin network to grow "10 or even 100 times." However, he believes, LN is not a definitive solution to the problem of Bitcoin scaling.

“I think that the rise in the price of Bitcoin can activate the development and implementation of LN. When the price grows, the issue of scaling becomes more relevant, which is effectively solved just with the help of this technology , ”said Sergei Kotlyar in a conversation with BlockchainJournal during the Baltic Honeybadger 2018 conference.

However, judging by the above statistics, the rapid growth in activity of the Lightning Network occurs even despite the noticeable drop in the price of the first cryptocurrency. Thus, it is possible that with the return of the bull market, the development of the LN network can be significantly intensified.

Recall that in October, the release of sidechain Bitcoin Liquid from Blockstream took place. This solution is intended for servicing Bitcoin exchanges, processing services and traders. Liquid allows you to reduce the time required to carry out large volumes of transactions between different accounts.