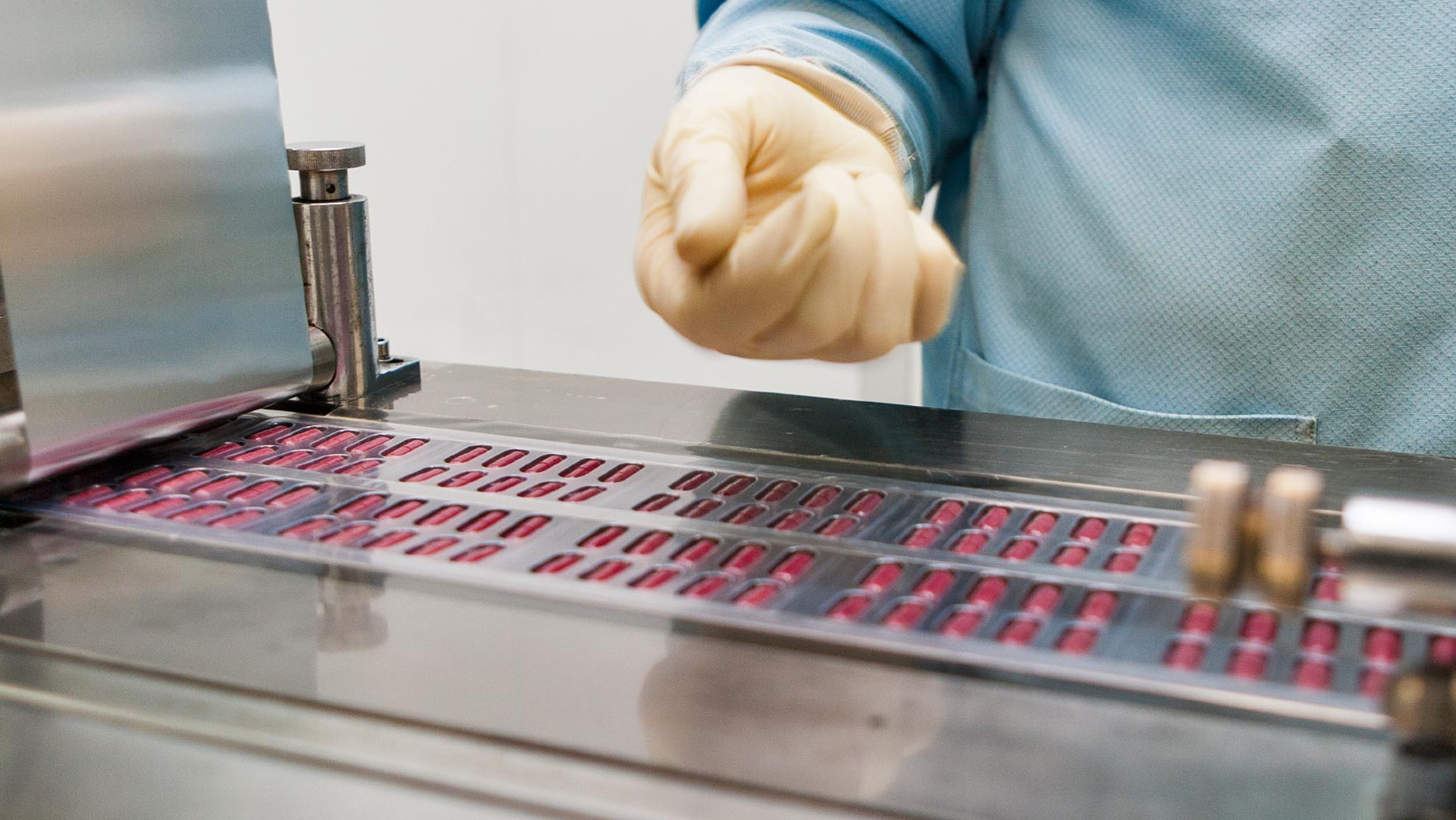 The Securities Securities Commission of Texas (TSC) issued an order to terminate the work of the Russian crypto-currency firm, the official press release said. The regulator of Texas states that the company allegedly illegally appropriated the materials of Coinbase and Cointelegraph for attracting investors.

The firm, operating as Coins Miner Investment Ltd., reportedly forged the e-mail address of the main US crypto exchange and Coinbase wallets supplier to make an e-mail inquiry for investors.

In the prohibition of activity, it is stated that the company Coins Miner Investment falsely claimed that it was registered at the address in the UK, whereas the company actually worked from Volgograd to Russia. She is accused of sending unwanted letters to numerous recipients – including residents of Texas – of trying to lure them into investment activities in the programs of crypto-currency mining.

At the center of the company is a person who was charged with representing himself as a crypto trader Coinbase, as well as in assigning a photograph of "himself" posing next to the president of the crypto currency company Ripple.

The person in the photo is actually one of the vice-presidents of the publishing house CoinTelegraph Media Group and is not a fraud.

Coins Miner is also charged with publishing a "fake" video that "falsely" portrays his specialists, engineers and financial specialists, as well as the use of "fake" photographs that are intended to show the interior of an office building, but in fact are bought on the Internet shop photos.

Along with these accusations, TSC considers investments in Coins Miner as securities, and their unregistered sale in Texas, thus, violates Section 12 of the Securities Act.

On the same day, September 18, when charges were brought, TSC also issued two additional discontinuation orders: one against DGBK Ltd., an offshore digital bank, which claims to have developed a secure vault for virtual currencies; and Ultimate Assets LLC, "the alleged Fiat Crypto-Currency Trader."

Earlier it was reported that the Central Bank of Singapore issued a warning about fake news articles, which referred to the investment of public figures in the Bitcoin crypto currency.