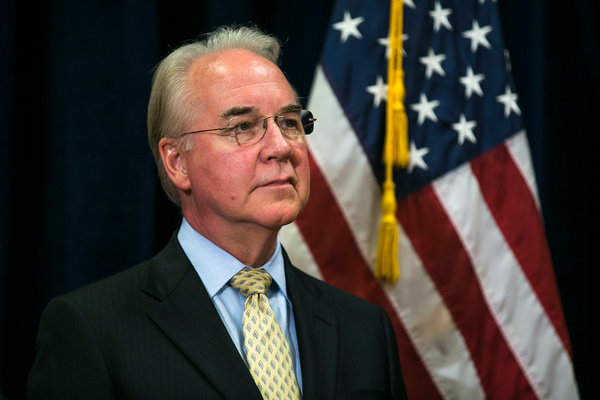 In the administration of US President Donald Trump, the issue that China is the most active miner of such cryptocurrencies like Bitcoin and Ethereum is being actively discussed.

This was reported by Corey Johnson, strategic director of Ripple. He is confident that the administration has understood the importance of the current situation and the government is beginning to show concern on this issue.

Further, Forbes published an article that the Chinese company Bitmain is a “earner” of more than 50% of BTC, but this statement is not true.

Well-known economist Nouriel Roubini also expressed an opinion on his Twitter. He noted that China’s control over the issue of cryptocurrency mining has significant risks to national security. 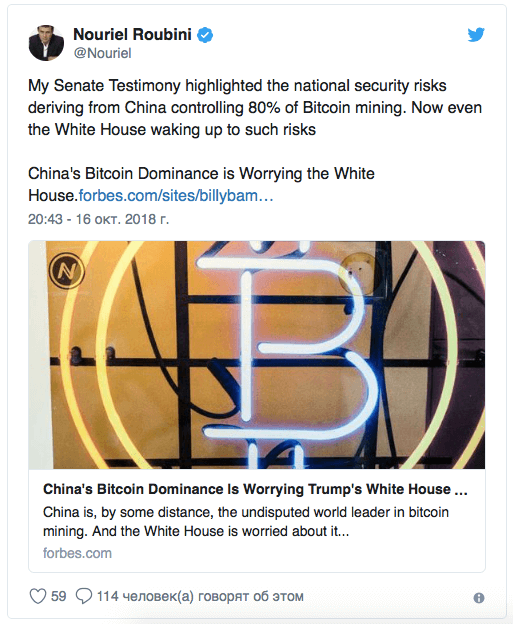 And what do you think about the dominance of China in the mining of top cryptocurrencies?