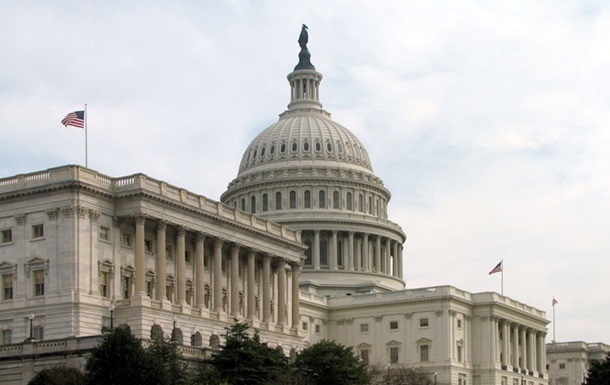 According to the official message, the bills focus on strengthening government support for the blockade space, clarifying the rules for companies providing money transfers, and developing a tax scheme for crypto-currencies .

In Emmer's statement, in particular, it says :

"The United States should make it a priority to accelerate the development of blockade technology and create an environment that will allow the US private sector to lead the innovation processes and ensure further growth."

According to Emmer, lawmakers should do more "by welcoming new technologies" and providing the legal and regulatory framework necessary for these technologies to become successful in the United States.

The document should protect taxpayers from fines imposed by the US Internal Revenue Service (IRS), unless the IRS develops clear criteria for how the revenues from crypto-currency transactions should be declared.

Earlier it became known that the US Securities and Exchange Commission received a letter signed by the former managing director of Morgan Stanley Caitlin Long, Bitcoin Core developer Brian Bishop, investment fund lawyer Gavin Fieri, the founder of the Ernst & Young armchair division Angus de Crespini and the pioneer of developments in sphere of electronic commerce Christopher Allen. They believe that the regulation of corporate implementation of bitcoins is dangerous for technology.