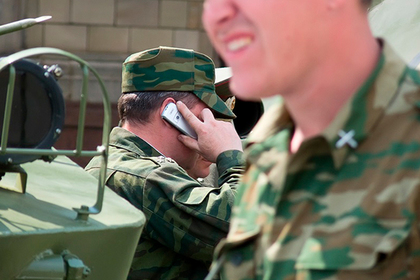 The US Department of Justice has accused seven members of the GRU of the Russian Federation of cyber attacks and other illegal actions using cryptocurrencies, according to the agency’s website .

Employees of the main intelligence agency of Russia are accused of stealing personal information and publishing it in order to influence public opinion. This also concerns the doping scandal – the US authorities are convinced that GRU staff members launched attacks on the World Anti-Doping Agency, the International Court of Arbitration and the US Anti-Doping Agency.

At the same time, Badin, Malyshev and Yermakov were among the 12 employees of the GRU, who in July were accused by the United States of interfering in the presidential elections. In addition, in October, authorities in the Netherlands reported that Morenets, Serebryakov, Sotnikov and Minin were expelled in April on suspicion of planning a hacker attack on the headquarters of the Organization for the Prohibition of Chemical Weapons (OPCW).

The US authorities are confident that the defendants used cryptocurrency to conceal financial transactions.

“When participants in a criminal conspiracy were required to acquire elements of the hacker infrastructure, payments were made through a complex network of transactions where accounts with fictitious names were used. Cryptocurrencies, such as Bitcoin, were also used to further conceal identities and traces of actions, ”the Ministry of Justice document notes.

The text of the document states that the defendants used various fiat currencies, including the US dollar. Bitcoin was used, as a rule, to buy servers and register domains.

Many payments were sent to US companies directly in order to avoid interaction with traditional financial institutions and, accordingly, to identify individuals and ascertain the sources of funds.

We will remind, earlier BlockchainJournal published an article about the impact of US sanctions on the economy of the Russian Federation and the demand of its residents for Bitcoin.