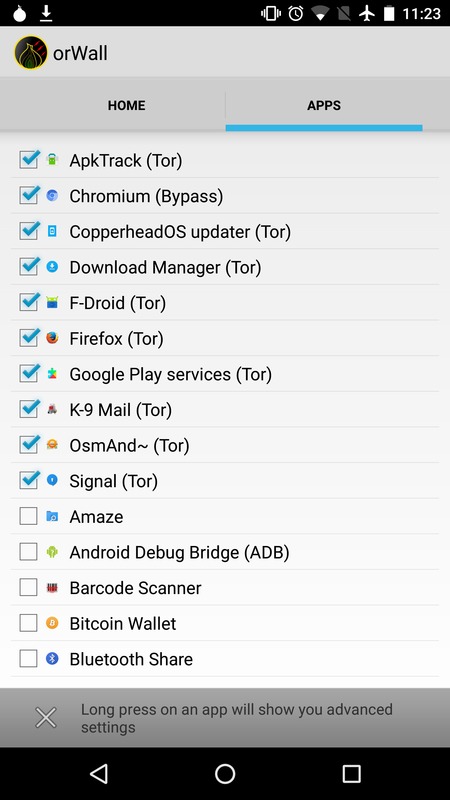 Specializing in ensuring anonymity on the Internet, the Tor Project began accepting donations in various cryptocurrencies. The other day on the project site a list of digital assets taken as donates appeared.

Raising funds for the project, Sarah Stevenson, in a conversation with CoinDesk, noted that the organization has been accepting payments in Bitcoin for several years. However, the funds were previously received via BitPay processing.

According to her, now the project accepts cryptocurrency payments directly. The funds received are then converted into Fiat on the Kraken exchange.

“We decided to start accepting cryptocurrency because more and more benefactors requested this option. The Tor Project and the crypto community value privacy, so it makes sense , ”added Sarah Stevenson.

Earlier, BlockchainJournal reported that acceptance of donations in nine cryptocurrencies began to take the French division of UNICEF .