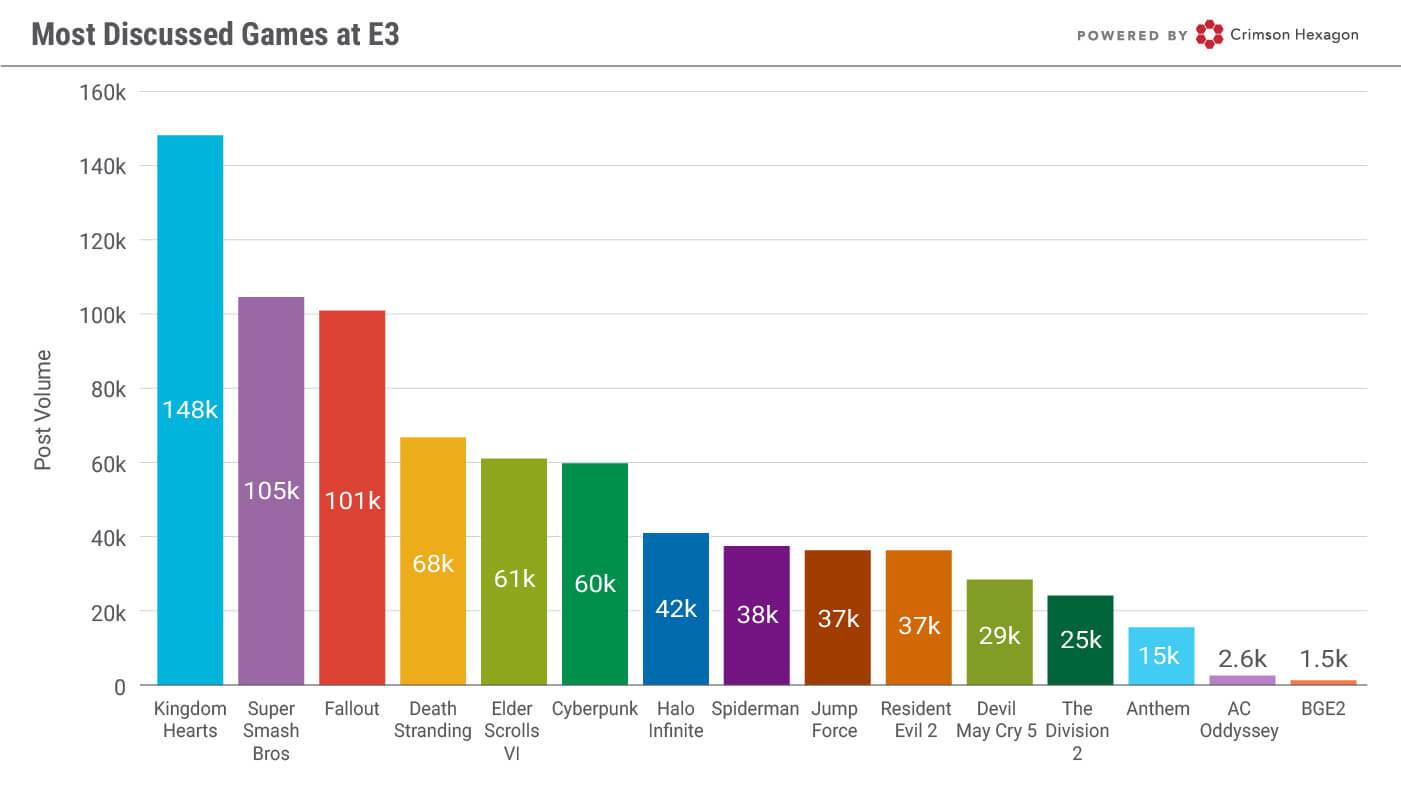 Let's take a look at the hottest and most recently mentioned cryptocurrencies, as well as why investors were interested in buying them.

If you are not a newcomer to the blockchain world, then most likely you have heard a lot about TRON (TRX) cryptocurrency. Now a pair of TRX / USD is trading at a price of $ 0.023. However, the noise around TRON was not due to its performance or a jump in price, it happened because of the company's announcement about the imminent release of the game on the TRON blockchain together with the BitGuild startup.

It is worth noting that the debut at Ripple was brilliant. Also, many consider XRP the second Bitcoin.

However, in September there were difficult times for Ripple, when the cryptocurrency began to plummet. Fortunately, XRP managed to climb and showed a very rapid rise, growing in price by almost 50% during the day. This was primarily due to the release of a new product – xRapid, which was released a few days ago. At the moment, the XRP / USD pair is trading at a price of $ 0.517.

The crypto-world paid special attention to Stellar (XLM), after the launch of the new StellarX exchange was announced. Many experts even predicted that the XLM price will reach $ 1 by the end of this year. Now the price of Stellar (XLM) is $ 0.243.

And what do you think about these cryptocurrencies? Let us know in the comments below!