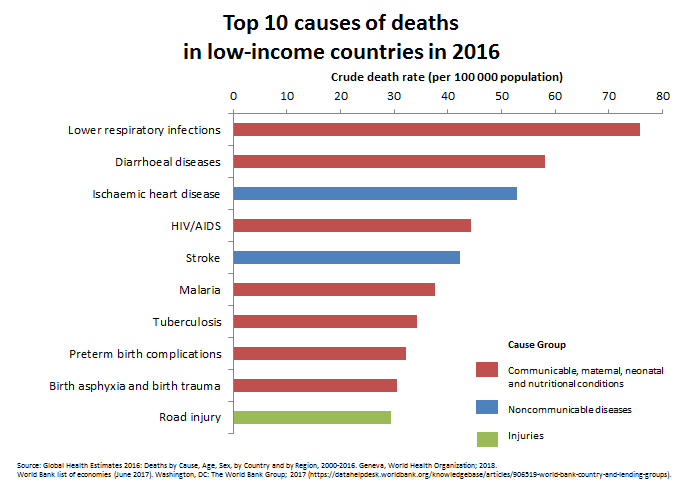 Cryptocurrency is never boring, and over the past two days, Bitcoin (BTC) has once again proved this. The leader coin, whose price has consolidated around $ 8,000 since late September and then dropped to $ 7,300, made a bullish reversal, reaching $ 10,350 on Bitstamp in just one day.

For many, this came as a surprise, as some analysts predicted Bitcoin another deadly cross, as a result of which the fall will continue to $ 6,000.

At the time of writing, BTC was trading at around $ 9,640; price increases strengthened markets, resulting in a total market capitalization of more than $ 255 billion.

Of course, day traders and hodlers are delighted with the uptrend, however, even more crypto space participants are curious to find out the reason for the growth.

Let's look at factors that could affect the rise in the price of bitcoin.

Anyone who has been in the cryptocurrency business for a long time knows that China has a huge impact on the cryptocurrency market. It started in 2013, when China's state-owned broadcaster CCTV first aired on the subject of bitcoin. Since that moment, the price of cryptocurrency has grown rapidly from $ 150 to a record high at that time and by the end of the year amounted to approximately $ 1180.

Yesterday, during the 18th collective study of the Politburo of the Central Committee of the Chinese Communist Party, Chinese President Xi Jinping expressed support for blockchain technology and its advantages, urging the country to increase investment in this sector.

As Mark Zuckerberg noted during congressional hearings last Thursday, this initiative poses a threat to US hegemony.

Many observers attribute the parabolic rise of 2019 to the announcement of the Facebook Libra project . Some analysts believe that Bitcoin's drop to $ 7,300 was due to Congressional hearings, during which politicians were hostile to Libra.

12 hours after the major “Xi Pump”

The ripple effect is strong pic.twitter.com/2E2Be6RHol

Of course, it is very difficult to make forecasts on the cryptocurrency market. Perhaps the BTC price movement could have been caused by recent comments by the Chinese president, in addition, practice shows that bitcoin kits also affect price fluctuations.

According to this statement, using the mistakes of most traders, whales move the market in any direction, and at the most unexpected moment. This is confirmed by the fact that such a price action usually occurs on weekends. While many traders are resting, and the CME bitcoin futures market is shutting down, market manipulation is becoming easier.

Pay attention to the date of this tweet that the bottom of bitcoin will be passed on October 24, 2019.

By the way, to date, the most famous anonymous forecast appeared on the anonymous 4chan web forum in January 2019, when the market continued to be in a bearish trend.

Of the six assumptions, the first two are true – $ 5,300 in April and $ 9,200 in July. The next version on the list is $ 16,000 by the end of October. Less than five days are left until the end of the month, but after the recent colossal take-off, BTC is still possible.

It is curious that yesterday the American journalist and informant Edward Snowden tweeted with the same avatar as that of an anonymous user on 4chan. Was this a mere coincidence? Or does Snowden, who currently resides in Russia, know something we don’t know?

“The bottom was reached on December 15, 2018, just look at the charts. We are in a bull market. The last three months we are at the stage of accumulation, then we will slowly rise. Then there will be a boom. Take a screenshot of this message to double-check.

Publication date 10/28/2019
Share this material on social networks and leave your opinion in the comments below.