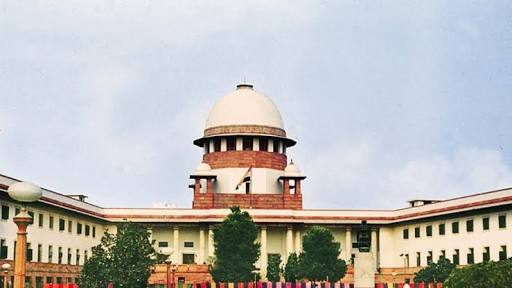 The Supreme Court of India appealed to the government with a request to present its vision on the regulation of cryptocurrency within two weeks. Reported by The Economic Times .

In April, the Reserve Bank of India (RBI) banned subsidiaries from providing services related to digital currencies to individuals and companies. Outraged representatives of the country's crypto community began to send complaints to local courts with a request to lift the ban. However, in July, the Supreme Court twice defended the position of the Central Bank.

During the next meeting, legal adviser to nine cryptocurrency exchanges Nakul Dewan said that the ban of the Central Bank suspended the activities of the industry in the country.

The lawyer of RBI, Shyam Divan, noted that the regulator is only trying to discourage the use of cryptocurrency. Nevertheless, he added that the decision of the Reserve Bank is political in nature, and it is necessary to hear the position of the government. The next hearing is scheduled for November 20th.

In India, there is no direct ban on the use of digital currencies. However, the head of the National Association of software developers and services Nasscom Debyani Gosh said that, according to members of the organization, cryptocurrency in the country is illegal.

“The genesis of this problem, however, lies in the inability of the government to keep up with rapid technological change, ” said Debyani Gosh.

Recall that in October, Indian police arrested Harish BV, the co-founder of the Unocoin exchange, and seized the recently installed cryptocurrency exchange terminal.