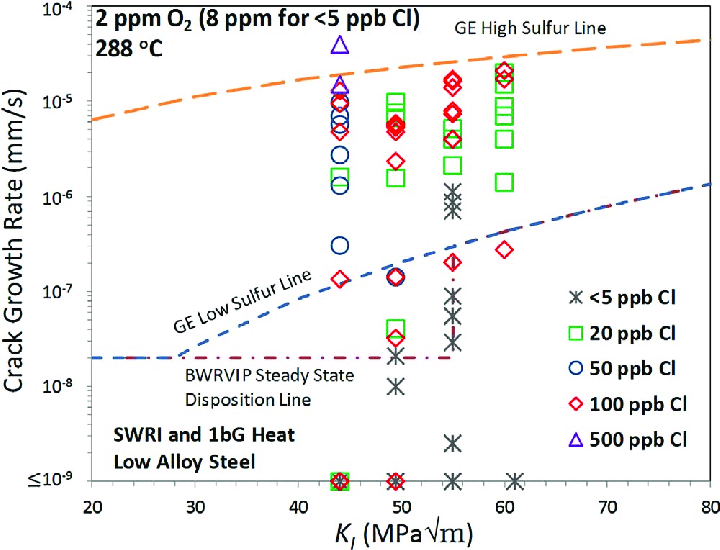 Specialists of Cyber ​​Threat Alliance (CTA) group, which includes authoritative companies in the field of cyber security, reported in the report "The Threat of Illegal Mining of Crypto-Currency" that this year they discovered 459% more cases of unauthorized production of crypto-currency on computer equipment of users.

The organization emphasizes that experts from member companies of CTA do not see signs of slowing the rapid growth in this direction, even despite the general decline in the crypto currency market.

"Because this threat is relatively new, many people do not understand it, its potential significance and what to do about it," the CTA report said.

And as technology develops, hackers use more and more sophisticated solutions, using legal methods to get the load and launch of the miners on the user's technique, and make their detection extremely difficult for antivirus applications or observers.

In the future, the CTA predicts a continuation of the trend of a positive correlation between the price of Bitcoin and Monero and the activity of cryptogers:

Recall, earlier analysts of the company Proofpoint found that the Smominru botnet is hidden by the Monero Mine with the help of the EternalBlue exploit abducted by hackers in the NSA. In addition, the shift created by this exploit WannaCry virus launched a new – WannaMine , secretly mining cryptocurrency.

Recently, experts from the Chinese company Qihoo 360Netlab discovered a botnet Fbot , which searches for and destroys another botnet – com.ufo.miner, a malicious version of the ADB.Miner miner for Monero mining on Android-devices.