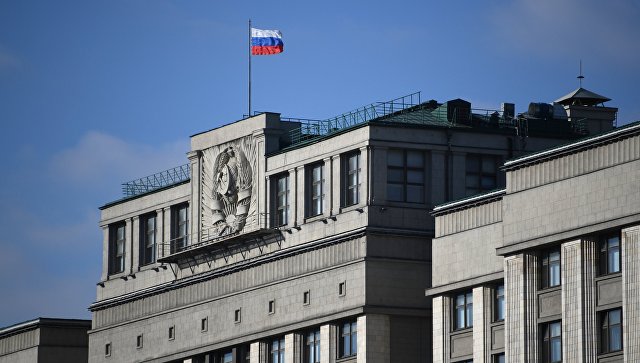 The head of the State Duma Committee on the Financial Market, Anatoly Aksakov, explained that the concept of “ cryptocurrency ” was removed from the draft law “On digital financial assets” because of possible risks. We are certainly talking about the risks of the state, while the interests of ordinary citizens are of no interest to anyone.

“As for bitcoins , esters and all other currencies. We decided not to prescribe what it is, … because this is a phenomenon that does not make sense to us in terms of the investment process.

We understand that many would like us to legalize this business. And perhaps legalized cryptotools would turn into fiat money. But we see risks in this , ”said Aksakov.

According to him, another option was also considered – to state in the draft law a direct ban on the acquisition and use of cryptotools. Then their definition could remain in the document.

The concepts of “mining” and “cryptocurrency” were removed from the bill to regulate digital financial assets before the second reading. Then Aksakov explained this by the fact that cryptocurrencies, and with them mining, are waiting for a “sad future” and “most likely they will leave the market”.

Earlier, the president of the Russian Association of Cryptoindustry and Blockchain (RACIB), Yuri Pripachkin, said that the bill on digital financial assets under review by the State Duma is the end of the country's cryptoeconomy.