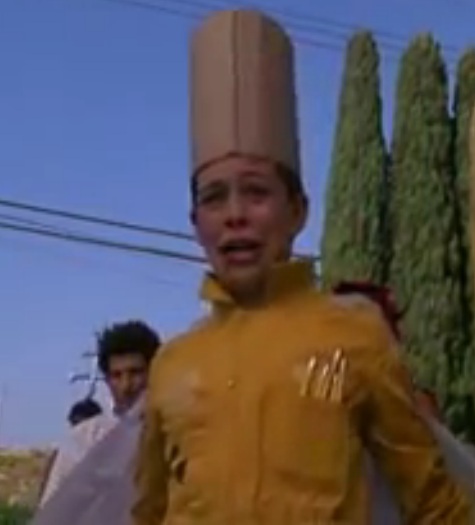 “Last week, during lunch, I talked about Bitcoin, and my son stressed that I’m actually talking about Ethereum, which is a little different [from Bitcoin]. He is only 11. He told me that he was the miner of Ethereum , ”said Pichai.

The head of Google added that he had to discuss with his son the features of the functioning of the traditional banking system and the principle of paper money, since the child understood Ethereum better.

Recall that in July, Google co-founder Sergey Brin announced that he was producing Ethereum with his son.