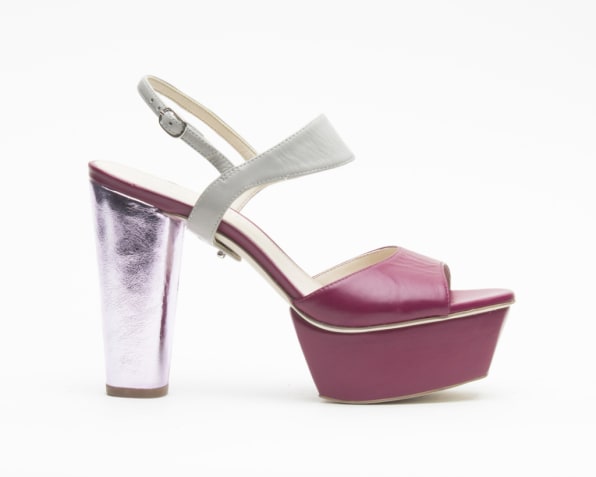 The Spanish company shEOS presented a platform that allows the transfer of tokens of the ERC20 standard between Ethereum and EOS blockchain networks. It clarifies ChepiCap with reference to the shEOS press center, it is now possible to transfer coins from one blockchain to another while fully preserving their functionality using the EOS21 protocol.

The platform is being finalized, but already now ERC20 tokens can be shipped through it quickly and safely. The essence of the protocol is that when transferring from one blockchain to another on the first platform, the coin burns, and the second appears. Such a scheme prevents the risk of cloning assets.

The statement from the shEOS command says :

Recently, the importance of inter-block communication has become apparent. Each blockchain user should have maximum freedom in transferring tokens. The new protocol simplifies the process of sending coins to the recipient and improves compatibility between blockchain nodes.

The EOS21 network will become a link between cryptocurrency platforms. A Spanish startup is already working to create a similar product for Ripple and Stellar .