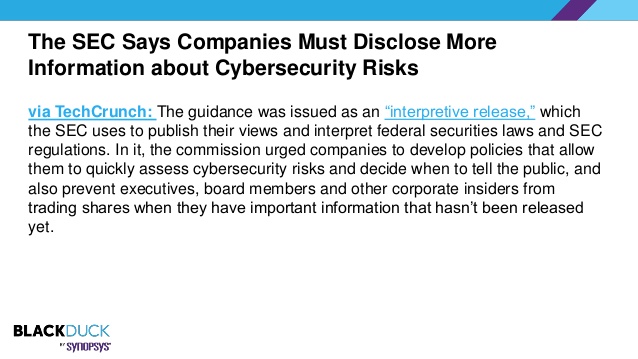 Yesterday (September 20, 2018), the US Securities and Exchange Commission announced that it takes more time for a decision on BTC-ETF from VanEck and SolidX. The regulator set the date for December 29, 2018 as a new deadline.

Through a notice posted on its website, the SEC reported that on June 20, 2018, the Cboe BZX Exchange (BZX) filed with the SEC a "proposed change in the rule for the transfer and sale of SolidX Bitcoin shares issued by VanEck SolidX Bitcoin Trust", which was published in Federal Register on July 2, 2018.

Since the SEC had 45 days to make its decision since it was published in the Federal Register, the commission could wait until August 16, 2018 to make the announcement. However, according to CryptoGlobe, the SEC decided on August 7, 2018 to exercise its right to extend this period for another 45 days until September 30, 2018, so that, as the SEC reports, the commission would have "a longer period during which it is possible to approve the proposed change the rule, reject the proposed rule change, or enter procedures to determine whether to reject the proposed rule change. "

As experts say, this is the last time that the commission has the opportunity to postpone its deadline, the deadline for making a decision on BTC-ETF is February 27, 2019.

8.1 / The SEC asks some tough questions about VanEck's proposal. Eighteen multi-part questions over seven pages, to be exact.

ETF in excruciating detail, read pages 11 through 17 of this document.

8.2 / Question # 13 is the one that is killed all the derivative-backed ETFs (and to the lesser extent the Winklevoss ETF too).

It's not encouraging to see the SEC. pic.twitter.com/9VUzQlkPy2

8.3 / In fact, several of these questions appear rhetorical: designed to make a point rather than solicit information.

For example, Question # 14 asks "whether the Gemini Exchange is a market of significant size." In the Winklevoss appeal denial, the SEC explicitly said it's not.