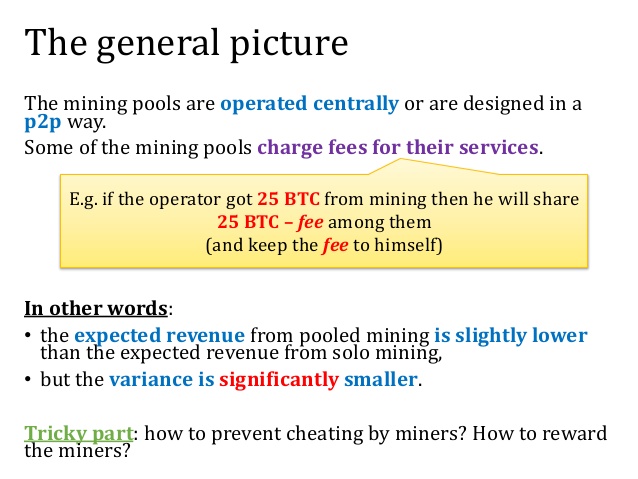 Running Constantinople on the Ethereum test network failed. There are no official comments, but the crypto-community already speaks about the sabotage of miners. Some suggest that hardfork will be put into operation only in 2019.

On October 14, at block 4230000, the activation of the hard forks of Constantinople in the Ethereum test network – Ropsten was to take place. However, everything went wrong, as the developers expected.

First, on October 13, mining at the Ropsten network halted at block 4229999 . The reason for this could be the reluctance of the miners to activate Constantinople or some problems with updating the code base.

Finally, after two hours of waiting, the first block with Constantinople activated was extracted on the Ropsten network. Although after that many breathed a sigh of relief, there were no transactions at all on the network. Seeing this situation, the Ethereum developers began to urge the miners to maintain the stability of Ropsten.

In addition, Parity Ethereum client Parry Afri Schoedon reported on Twitter that a consensus error had arisen at Ropsten, leading to a triple fork between Geth, Parity and another client.

He also stated that “there will be no Constantinople in 2018”. Other developers have not yet confirmed this information.

no constantinople in 2018, we have to investigate

Later in the Ethereum Gitter public channel for developers, one of the participants outlined a brief summary of the main events:

Earlier, at a meeting on November 12, the developers of Ethereum stated that the hardfork Constantinople could be launched on the main Ethereum network in November 2018. They also noted that everything is ready to activate hard forks in the Ropsten test network.