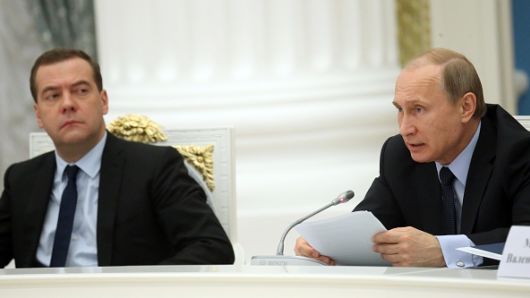 The Russian government announced its intention to regulate the blockchain and cryptoindustry in the country in cooperation with the intergovernmental organization against money laundering (FATF). The special representative of the President of the Russian Federation on issues of digital and technological development, Dmitry Peskov, reported about this on the air on the Russia 24 TV channel.

According to him, the partnership with FATF is considered due to the high risks in this industry, for example, uncontrolled emission and the creation of financial pyramids.

Dmitry Peskov also noted that cryptocurrencies are created in such a way as not to be objects of national regulation. Therefore, he believes, to make claims to regulators that they do not control the industry "quite strange."

“It may not be necessary now to try to write a comprehensive law, because it simply will not work. The system evolves much faster than the laws are written. It may be worthwhile to create separate areas of law, about the same as a hundred years ago people created antitrust regulation, ” said Peskov.

Back in June of this year, the FATF announced that it was preparing standards for intergovernmental organizations to combat money laundering. In September, the deputy director of the Federal Financial Monitoring Service, Pavel Livadny, announced that the Russian government would use these measures to control the cryptographic market.

It is expected that the organization will be preparing standards by the end of October.