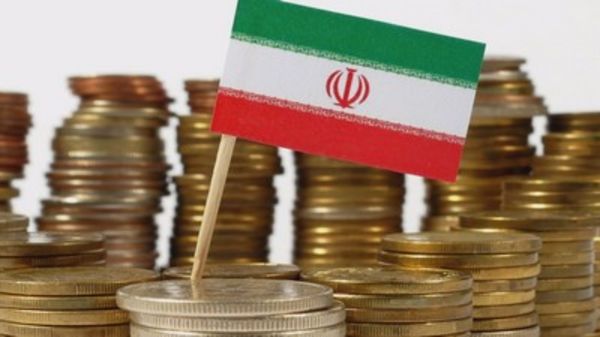 The head of the Iranian Civil Defense Organization, Golamreza Jalali, said that cryptocurrency can provide the country with great opportunities at the international level. Reports about it Mehr news agency .

However, he noted that cryptocurrencies are a double-edged sword, because "they violate the financial and monetary systems of each country." Golamreza Jalali also stressed the importance of creating a national digital currency that could be used if necessary.

Note that in August the Iranian cyberspace center announced the completion of work on the national cryptocurrency bill.

Commenting on the SWIFT system, the general added that Iran intends to reduce its dependence on the US dollar and replace it with another currency.

Recall that in May it became known that Iran and Russia will create an alternative to SWIFT based on cryptocurrency.

In October, representatives of the Financial Crimes Enforcement Network (FinCEN) said that with the help of cryptocurrency, the Iranian government is endangering the global financial system.