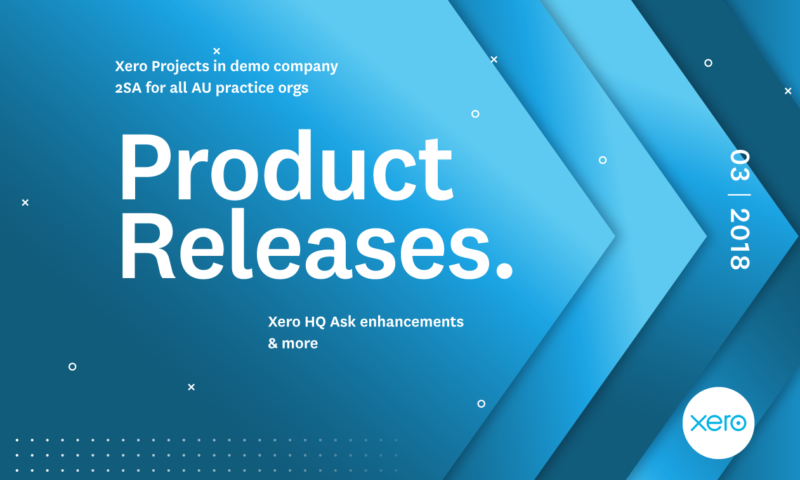 Trezor hardware wallet developers have introduced new software versions for Model T (2.0.9) and Trezor One (1.7.1). It is noted that many of the changes were implemented by third-party developers from the user community.

Big news today! Thanks for the new model version 2.0.9 for Trezor Model E A new firmware version 1.7.1 for Trezor One has been released with full WebUSB support! https://t.co/xUnH6gvERv

Note that Trezor One implements support for the WebUSB protocol, which saves users of Trezor Wallet and Trezor Password Manager from having to use the Trezor Brigde software to interact with Google Chrome.

In addition, Trekor One adds support for Lisk and Stellar, as well as hard forks Zcash Sapling.