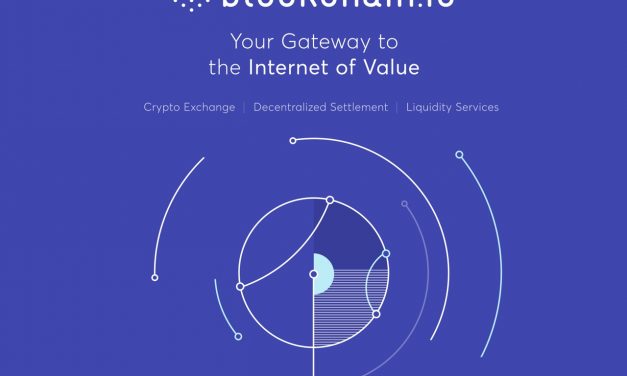 Dash Core Group CEO Ryan Taylor (Ryan Taylor) believes that the release of digital currencies of central banks (CBDC) is “the inevitable future,” but people will decide what form of money to use. He said this in an interview with Cointelegraph.

Taylor said that Central Banks have certain advantages in issuing their own cryptocurrencies , but questions remain about what form it will take and how the market will react. At the same time, “the free market can ultimately create better money than the government,” he noted.

“I really think it is inevitable. they [governments] are all moving – either through the pressure of competitors, or of their own will – to launch their own cryptocurrencies. but I do not think that there will be grandiose innovations , ”the head of dash emphasized.

According to him, governments around the world will soon come to the regulation of cryptocurrency. Moreover, small countries will move in this issue faster, because they have lower risks. Taylor predicts that the largest US economy in the world will begin to regulate the cryptocurrency industry next year.

In one form or another, the possibility of a CBDC issue is considered by a number of countries, including:

However, some central banks, for example, Korea and Switzerland, believe that such a move carries risks for financial stability. The same opinion is shared by analysts of the Bank for International Settlements (BIS).

The Bank of Japan concluded that the release of CBDC would not improve the efficiency of the financial system. And the IMF, which had previously called on central banks to compete with private cryptocurrencies by issuing a CBDC, recently recommended that the Marshall Islands abandon such a move.