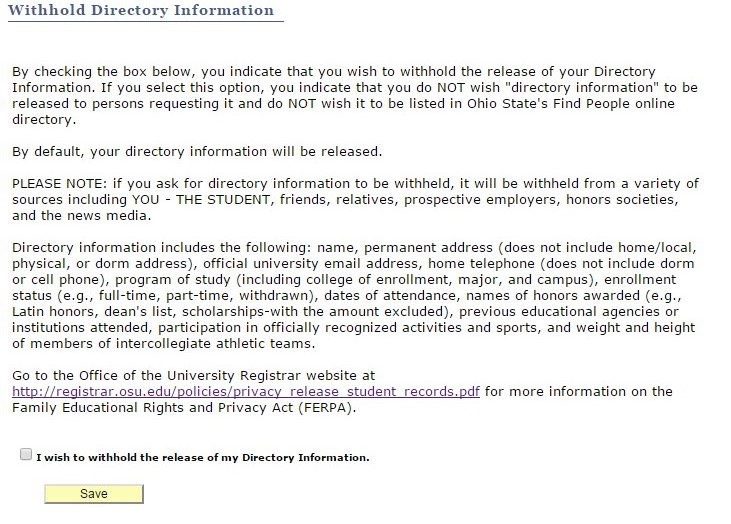 The stated goal of the tool is to translate materials about Bitcoin into different languages, fight against disinformation and train new members of the community.

Initially, the materials will be available in Japanese, Chinese and Korean, because, according to Togami, Bitcoin is very popular in these countries, but there is a shortage of high-quality educational content.

All publications will be publicly available under the Common Creatives public license.