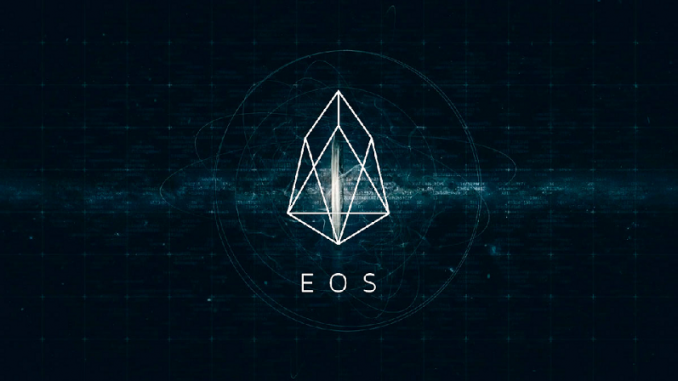 The block-start-up Block.one introduced a new version of the EOS-1.3.0 software. Details of the release have been published on GitHub .

The developers noted the growing stream of feedback, through which they can improve the technical component of the protocol in accordance with the needs of users. The software will be updated every second Tuesday of all subsequent months.

The team also decided to share regular reports that would keep the project community informed of the matter.

In EOSIO V1.2.0, the main attention was paid to reducing the installation time of the node and accelerating synchronization of the block. In the new version, the vector of development is preserved: the developers have implemented a solution for facilitating the validation of blocks from trusted producers.

Note that the existing backend was replaced by a number of tools based on the WebAssembly standard. The developers expect that, thanks to this, EOSIO-based block libraries will be able to increase the efficiency of each microsecond of transaction processing.

Also in Block.one reported that in subsequent releases the utility eosiocpp for writing smart contracts of decentralized applications will be gradually eliminated. So, already in 1.3.0 an alternative is presented in the form of EOSIO.CDT with the support of programming languages ​​Gnu and C ++.

Recall, the release of EOSIO 1.1.0 was held in late July.