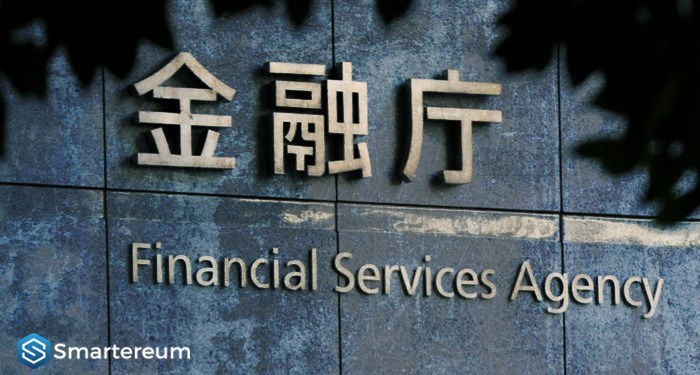 SBI Ripple Asia, a partnership between the Japanese technology giant SBI and the Ripple block developer, is coming closer to the release of the mobile payment application Money Tap.

SBI Holdings announced that it received a license to process electronic payments from the Japanese Minister of Finance. The approval of the authorities means that the application can work perfectly legally.

Money Tap does not work with crypto-currency payments. To be more precise, the program uses Ripple technology for interbank settlements.

The exact release date is still unknown, but the release of the product is expected this fall.

Meanwhile, Ripple in the past 24 hours experienced an increase of 24.12%, again replacing Ethereum from the 2nd place in the CoinMarketCap rating by market capitalization. During the day, XRP and ETN are struggling for leadership, their capitalization varies little. At XRP now $ 21.68 billion, at ЕТН – $ 22.06 billion.

Last week, Sagar Sarbhai, head of regulators in Asia, said that the release of xRapid, a cross-border transfer system based on Ripple, was soon to be expected. Immediately followed by an explosive growth of the coin, and for the first time in its history rose to the 2nd place in the ranking. At the time of writing, the coin was traded at $ 0.54.