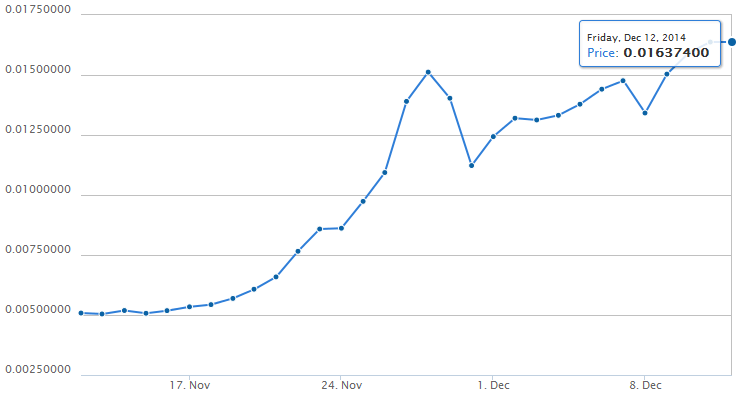 Almost a week ago we reported a huge increase in the rate of XRP, which for a time ranked Ethereum on market capitalization. After its massive growth of Ripple by 70 percent within 24 hours, the pair XRP / USD slowed its pace, as people began to sell the token to make a profit.

After a strong sell-off, which occurred in early September throughout the market, XRP was the first to move up in relation to the US dollar on the recovery path.

Now, returning to the present moment, Ripple is trading at the level of 0.55 US dollars . At the same time for the day, the Ripple rate increased by 22.87% per day.

In a recent tweet record, Justy San gave his assessment of the surge in this currency in the markets, saying that PNC Bank has begun to consider the Ripple protocol. He also added that this is a sign that financial institutions will use the blockbuster.