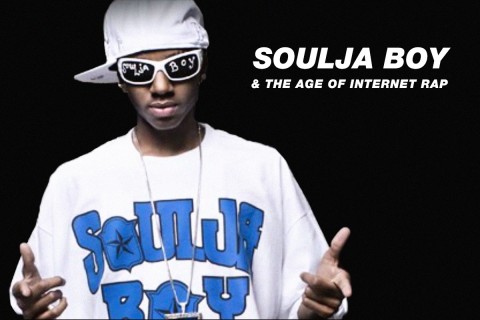 The rapper gained worldwide fame in 2007 thanks to the single "Crank That (Soulja Boy)". In his new album Young Draco, the fourth track is called Bitcoin . It tells how Soulja Boy succeeded in investing in BTC.

In particular, it is about how he acquired Bitcoin for $ 6000 and subsequently his investment grew to $ 100 thousand, and then to a million dollars. After that, he bought expensive cars and other things that he could not afford before.

In addition, the song says that now he checks the balance of his crypto savings every morning. At the same time, Bitcoin profitability is not inferior to the indices of the American stock market.

Recall that Bitcoin is also mentioned in the text of the track “Not Alike” of rapper Eminem’s album “Kamikaze” .