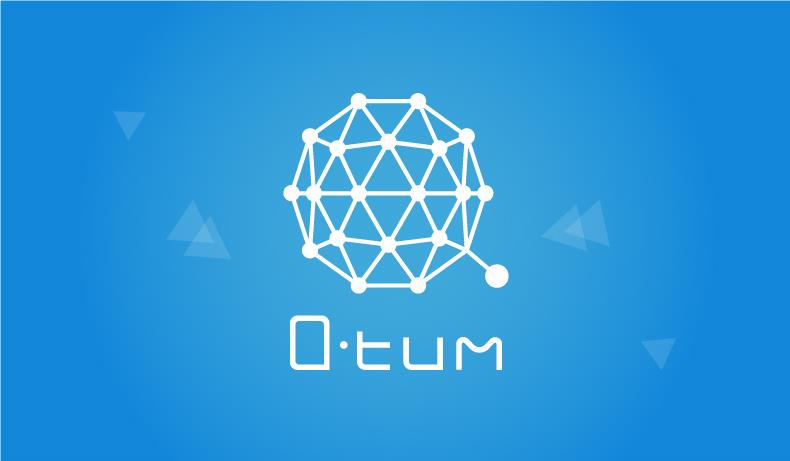 @SpaceChain has launched blockchain node into space! This is the first multi-signature block space in space. Watch it orbit the earth in real time! https://t.co/FgBWiFOBy1

The launch took place on October 25 from the space center in China. The movements of the node in the Earth’s orbit can be monitored in real time on the SpaceChain website .

The future plans of SpaceChain are development of an operating system based on the blockchain. With its help, cryptobirds, data warehouses, instant messengers for encrypted messaging and global sensor networks that operate in real time will be able to "rent" space on the satellite to implement their operations.

In addition to the Qtum blockchain, developers also promise to integrate the Ethereum protocol into the OS.

Against the background of this news, the SpaceChain SPC token has more than doubled, after which it slightly decreased.

The project tokens are distributed among a limited number of investors and will be used to gain access to internal applications of the platform.

Recall that in late October, Ethereum-startup ConsenSys acquired the space company Planetary Resources. The conditions, amount and objectives of the transaction were not disclosed.

In September 2016, Genesis Mining sent a Bitcoin symbol printed on a 3D printer with a real wallet to the stratosphere of the Earth.