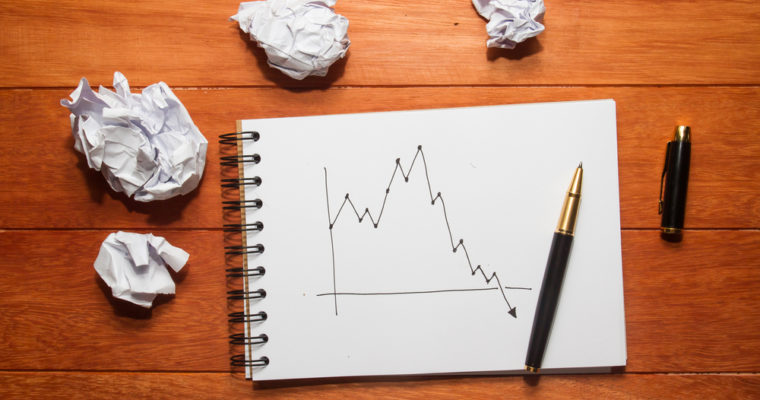 British auditing and consulting giant Ernst & Young (EY) published a report on the current status of the most significant 141 of the 372 ICO-projects of the last year, which accounted for 87% of investments attracted in this field. The findings of the auditors suggest that the so-called “class of 2017” now “doesn’t inspire much confidence.”

Over the year, the price of tokens 86% of projects fell below their price since they were listed, while 30% lost a significant part of their value, and the 10 most successful ICO projects of the last year showed a positive trend.

The working version of the product was created by 25 projects (29%), 13 of them made it before the end of 2017, and 7 accept payments in both cryptocurrencies and fiat currencies, which further reduces the value of tokens to users.

EY believes that investors who as of January 1, 2018 collected a portfolio of assets of the “class of 2017” today have lost 66% of investments.

Recall that, according to the information of the analytical company Diar published a month ago, 70% of the tokens in circulation now cost less than during their offer.

Among the most unsuccessful projects in terms of the ratio of funds raised and current market capitalization were: