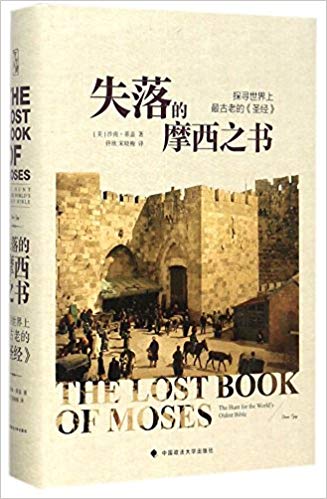 The Chinese magazine Technology life provided a paid subscription for 2019 for bitcoins. This was reported by specializing in insider information from Twitter-account cnLedger.

As noted by cnLedger, the annual subscription will cost 0.01 BTC. According to him, the Beijing-based Sci-Tech Report publication thus intends to promote the technology of blocking and mass adoption of crypto currency.

Recall, the other day cnLedger reported on the recently appeared in China, "ETH-hotel."