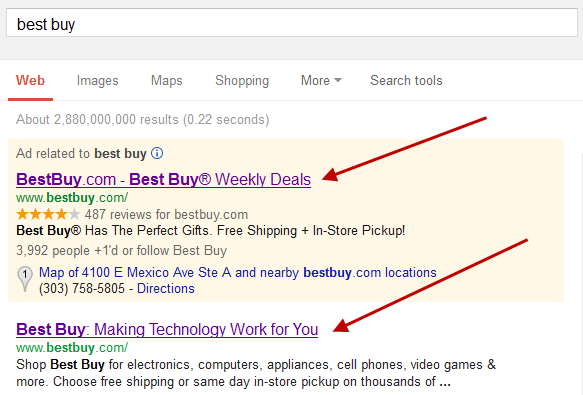 According to Google Trends, the number of search queries for the word “Bitcoin” decreased by 93% compared with the peak values ​​of December last year.

Google searches for “Bitcoin” lowest since May 2017 – down 93% since Dec ATH. pic.twitter.com/6wUqp2VHrm

According to him, at present the number of such requests corresponds to the values ​​of May last year.

Since the beginning of August, when Demester published an article that it is not worth waiting for cryptocurrency of new highs this year, the number of search queries for the word “Bitcoin” has decreased by 30%.

Search for bitcoin down about 30% since we published our market outlook — in line with expectations so far. https://t.co/L6alkUkh9L pic.twitter.com/EY3xl5Pbpf

Also, according to him, the number of requests for the phrase “buy bitcoin” decreased to the values ​​of April 2017.

Earlier, BlockchainJournal reported that 95% of users who search for information about Bitcoin through the Google search engine are men.