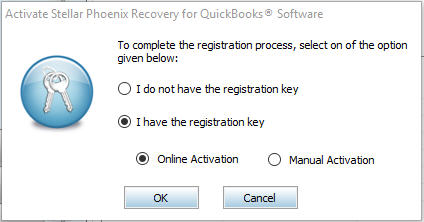 Recently, Stellar (XLM) is increasingly being discussed in crypto space. At the time of writing, XLM is trading at a price of $ 0.162, with a market capitalization of $ 3 billion, which puts Stellar (XLM) in 4th place in the Coinmarketcap rating.

Stellar certainly has more options than ever, since a recent report by Stellar Expert, which tracks analytics on the Stellar network, showed that in the last 6 months Stellar had an incredible leap — the number of registered accounts increased by as much as 500%. 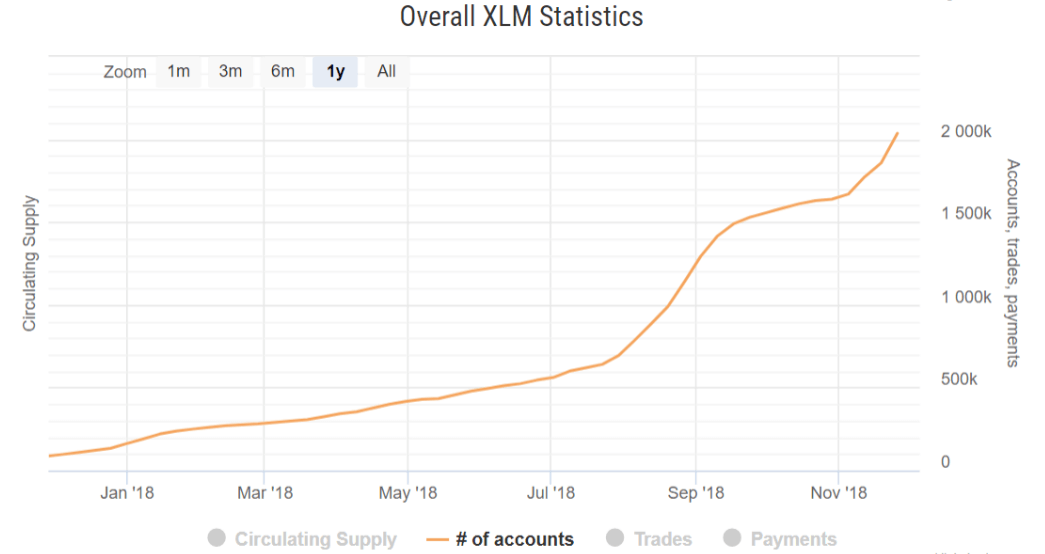 The Stellar team commented on this event on Reddit:

It is worth noting that this message was viewed more than 500,000 times in one day.

A growth of 500% is certainly significant, but in fact does not reflect the full extent of how Stellar grew in 2018, which is even more impressive, because cryptocurrency markets showed a bearish trend for most of the year.

In particular, Stellar began the year 2018 with just over 162,000 active accounts, but now this figure has reached the level of 2 million accounts. This means that Stellar has increased the number of registered users more than ten times this year.

The “network effect”, which is mentioned in a message on Reddit, is a common concept in technology and business circles. This phrase means that the more users are added to a particular network, the greater the value of the network or platform itself. This concept is commonly used to estimate the value of many startups that arise, for example, from Silicon Valley.

It is also worth noting that there were rumors of a partnership with technology giant Stellar IBM. This collaboration will help Stellar enter the global payment space. Many point out that Stellar is a viable competitor to Ripple (XRP) in this regard.

And what do you think about Stellar (XLM)? Leave your comments below!