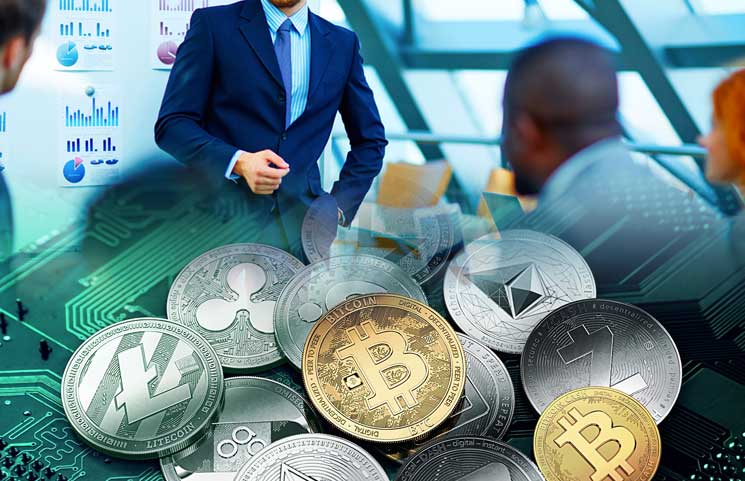 A survey among 2068 Americans conducted by the Finder website showed that since 2018, the number of Americans owning cryptocurrencies has almost doubled.

Finder researchers concluded that about 36.5 million people in the US own cryptocurrencies of some kind – on average, in the amount of $ 5447, while 75% of them make an average of only $ 360.

As in previous Finder polls, there were almost twice as many male owners of cryptocurrencies as women.

47.9% of respondents who do not have cryptocurrencies consider them difficult to use, and 23% say that this is a “risky occupation." 45% of respondents from the same group simply never were interested in digital currencies.

Previously, an ING Bank survey showed that 32% of Europeans associate the future of online payments with cryptocurrencies, while more than half of those polled mistakenly stated that “cryptocurrencies are accepted at most retail outlets in the world.”

Publication date 10/28/2019
Share this material on social networks and leave your opinion in the comments below.