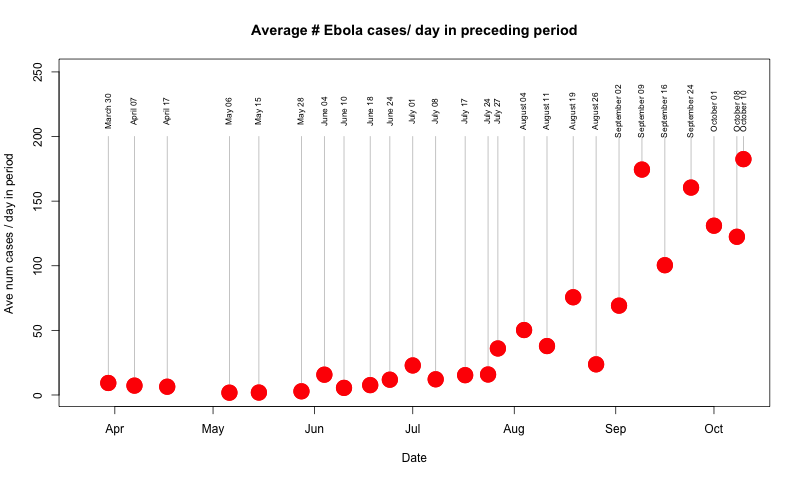 The latest study by the Russian company Kaspersky Lab, which specializes in cyber security, says that in 2018 the number of hidden mining cases increased by 400%. It clarifies the CCN portal, the scale of the spread of hidden mining through Internet browsers is increasing against the background of the great popularity of cryptocurrencies .

If last year only 3.5 million cases of so-called cryptodikeking (hidden mining) were recorded, this year analysts have identified more than 13 million such cases. The number of cases of hidden mining of cryptocurrency through Internet browsers and infection of users' computers jumped immediately by 400%.

The essence of cryptodocumentation is that malware infects a computer and begins to use its computing power to extract digital assets. The virus sends all received tokens to hackers wallets. The largest number of attacks on computers for the purpose of hidden mining was recorded in countries in Africa and the Middle East.

Most of the computing power of computers viruses use to extract the anonymous cryptocurrency Monero (XMR) . In most cases, the victim does not even know that her computer is already infected with a miner virus . After a short time, a person may notice that the processor performance has become significantly lower than before. Sometimes malware infiltration can damage your computer and overload the processor.

Back in June, Kaspersky Lab experts reported that hackers are less likely to extort the cryptocurrency of victims and prefer to switch to hidden mining. Over the past few months, cybercriminals have been able to develop a large number of malicious programs that can penetrate a computer through an Internet browser or when installing applications and infect it.

In early August, experts of the same company announced that ads for the sale of devices for the illegal production of tokens began to appear on the network. The number of such ads in a short time increased immediately by five times.