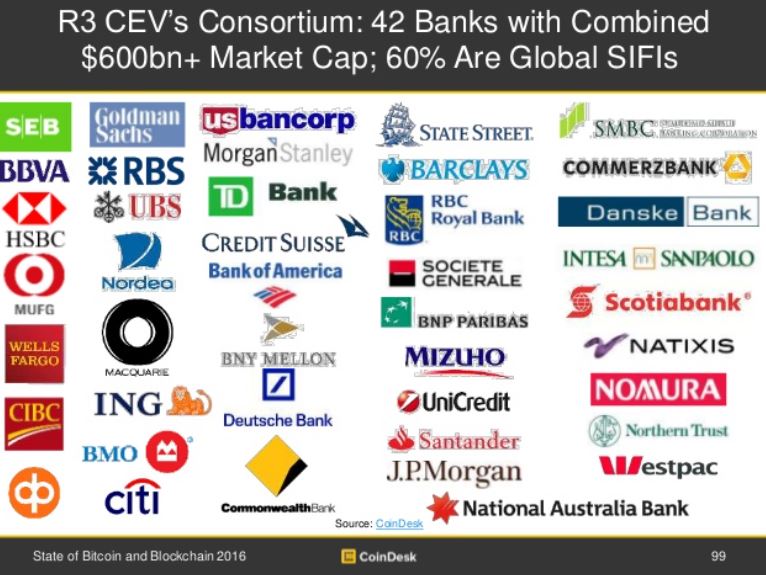 In 2018, the number of companies working with cryptocurrencies and distributed registry technology in Switzerland and Liechtenstein reached 750. According to a report by the Swiss investment consortium Crypto Valley Venture Capital, this is 121 firms or 20% more than in 2017.

The 50 largest companies of Cryptodolins make up about one fifth of the cryptocurrency market. In this case, four companies – Bitmain, Cardano, Dfinity Foundation and Ethereum – are “unicorns”.

Nevertheless, the bear market had an impact on them, having reduced the total market value of large players in the fourth quarter of 2018 from $ 55 billion to $ 20 billion.

About 3,300 people work in the blockchain industry in the region, mainly in Zug and Zurich.

Recall that in early January, the manufacturer of bitcoin-cryptomatics Lamassu announced about moving to Swiss Lucerne .

At the end of December 2018, it became known that the Swiss government does not plan to create a separate legal framework for regulating blockchain and cryptoindustry , but intends to modify the current legislation.