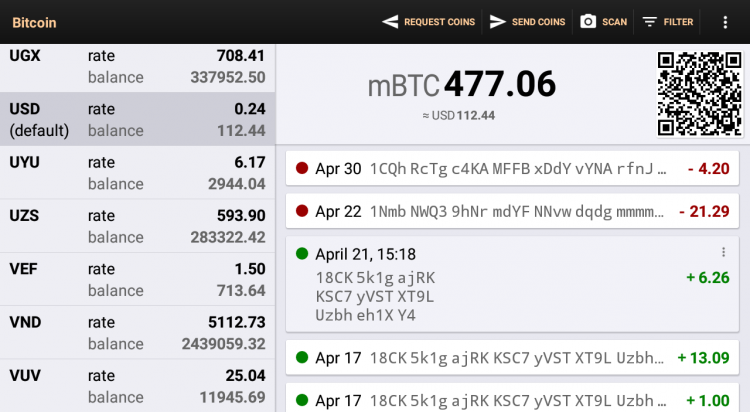 Last week, the number of Bitcoin wallets increased by 6.9% – to 3.47 million. This is the largest increase over the past two months. The relevant data is presented in the report of the research group Huobi Research and published in the blog of the company Huobi.

In addition to the number of addresses, the total volume of transactions in the Bitcoin network increased by 2.9%.

The number of active etirium wallets has decreased by 5.9%, to 0.99 million, which is the minimum figure for the last three months. The concentration of assets in the network has increased since June. Last week, 1000 addresses were responsible for 62.4% of all airs. In June, the figure was 58.9%.

The researchers also note that the most popular in the world social networks were requests related to bitcoin , broadcast and Ripple , whereas in requests that were made in China, bitcoin, broadcast and EOS were in the lead. In connection with various events in cryptomir, the most common were requests with the words "wallet", "bot" and "community"; among the trading platforms, the Binance , Coinbase and Huobi exchanges caused the greatest interest.

Most of the votes on Github received Bitcoin, broadcast and EOS. Ripple cryptocurrency became the leader in liquidity in the market – its price increased by 39.4%. However, she also led in terms of volatility. Bitcoin volatility last week was the lowest among the considered cryptocurrencies.