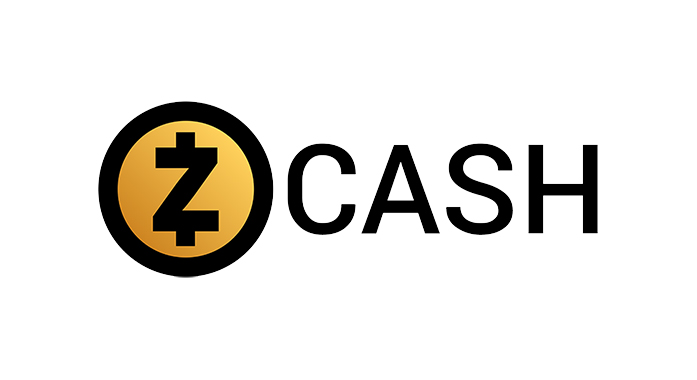 On October 29, the Sapling update will be activated in the core network of the increased privacy of the cryptocurrency ZCash, which should reduce the memory required by the implementation of secure transactions by a factor of 100 and speed them up six or more times, CoinDesk reports.

So, if previously secure transactions could be performed only by holders of full nodes, then Sapling activation allows lightweight clients to be used for this purpose.

The end goal of hard forks is to achieve privacy by default, but users will be able to selectively broadcast their transactions publicly using a special key for viewing.

For some time, the ZCash protocol will support the addresses of the old (Sprout) and new formats, but then the developers will present a special tool for migrating all balances to Sapling addresses, during which a global network audit will be conducted.

Earlier in the Monero network, there was a hardfork with the activation of the Bulletproofs protocol, which made it possible to reduce transaction fees by more than 90%.