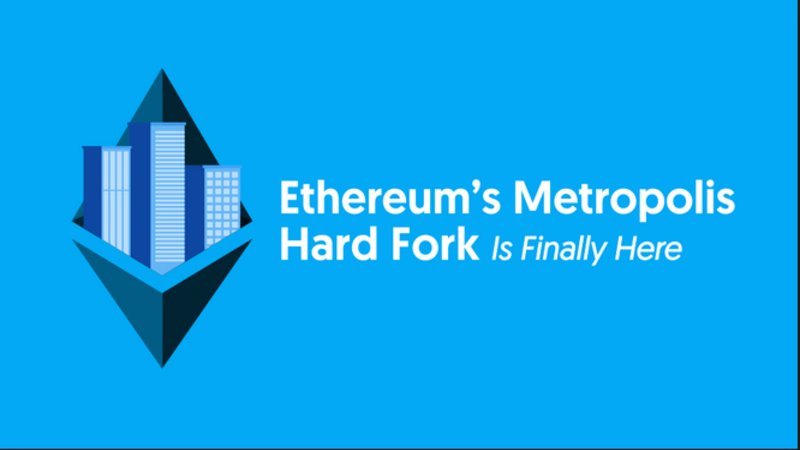 On November 10, a snapshot of user balances will be made in the NEO cryptocurrency network, each of which will receive fork NEO Super tokens: for 1 NEO – 2 NEOX.

On October 9, a post was published on the Bitcointalk.org forum stating that the NEO Super could be a fraudulent project.

The user under the name EustaceBagge stressed that the white paper of the project contains only seven pages, and the developers do not even have LinkedIn profiles. At the moment in the white paper on the official website – 18 pages, but as of October 9, the document was indeed significantly reduced.

According to web archives, LinkedIn links were missing on October 9th. Now each team member has his own profile with 3 contacts.

In addition, the roadmap terminates in December 2018 on the implementation of the Lightning Network [the technology name on the website is indicated with an error], and the token is supposed to be compatible with the ERC20 standard, although it is a fork of NEO.

The descriptions of the team members also changed after this publication, and the repository on GitHub was created 19 days ago. The user under the nickname marlboroza stressed that the initial resume of developers copied the members of the Callisto project team.

Another user under the nickname SFR10 drew attention to the fact that the original white paper contained plagiarism from three sites, including the Dogethereum project.

Anyway, the new project has nothing to do with the official representatives of NEO.

TATTENTION⚠️There isn’t it? #NEO uses the original #dBFT consensus mechanism, which has been block and not fork. Please take care of your asset and be safe.

As stated on the project site, each block will contain 5 NEOXs, and the software required for mining will be published in the repository on GitHub immediately after the fork.

At the same time, the developers claim that they have created a web client that does not require the user to download the entire blockchain to interact with the network and launch smart contracts.

It is noteworthy that the developers also intend to implement the Lightning Network technology.

The total emission of NEOX will be 225 million coins, of which 20 million will be allocated to the team for further development, and 5 million to the bounty program.

As a reminder, a vulnerability was discovered earlier in the smart contract code of some decentralized applications on the NEO blockchain. At the same time, several NEP-5 tokens were vulnerable.