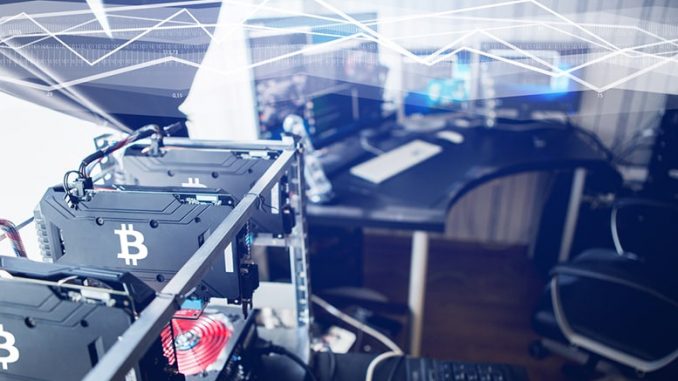 In April 2018, an unknown attacker managed to gain access to the account of the largest mining equipment manufacturer Bitmain on the Bitcoin exchange Binance. The hacker used 617 BTC ($ 5.5 million at the rate at the time of hacking) for the price of the MANA token. This is reported by CCN , citing a Bitmain lawsuit, which the company sued the Western District of Washington.

Thus, the price of MANA at Binance in just an hour increased from $ 0.12 to $ 0.34, and the weighted average rate – by 40% to $ 0.20. This probably allowed the attacker to sell an unknown number of previously purchased coins. The lawsuit states that the hacker transferred about 2.3 million MANA from Bittrex to Binance, and returned the received Bitcoins to the American exchange.

Bitmain lawyers in the framework of the proceedings expect to obtain the data of the attacker's accounts from Binance and Bittrex to identify the thief.

Recall, the management of the Pure Bit Exchange was accused of exit scam.