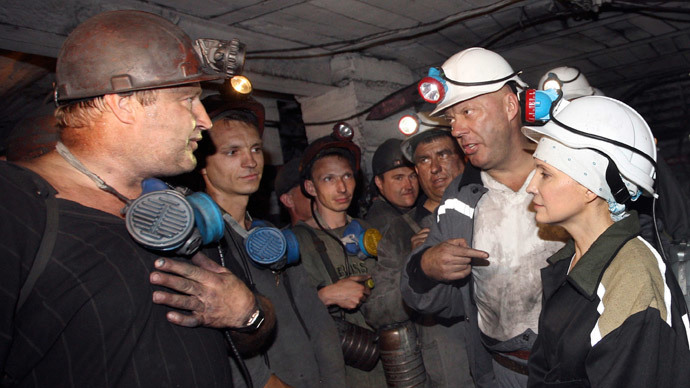 Employees of the local prosecutor's office in Kiev and the National Police of Ukraine detained two suspects accused of stealing a miner in March of this year and stealing $ 50,000. This is stated in the official press release of the metropolitan prosecutor's office.

So, it is reported that the brothers (1988 and 1984) were kidnapped by a representative of the cryptocurrency industry near the latter’s house in the Podolsk district, after which they were taken outside the city and, threatening with murder, forced the victim to give them the keys to the apartment and tell where the money was kept.

Miner met the conditions of the kidnappers, and, taking possession of $ 50 thousand, they released him in Brovary.

Now they face up to 15 years of imprisonment for robbery committed by a group of individuals in a preliminary conspiracy, penetration and theft in a particularly large scale.

Earlier, officers of the Prosecutor General’s Office of Ukraine conducted searches in Kiev as part of the investigation of the financial pyramid and money laundering through cryptocurrency associated with officials of the State Fiscal Service.