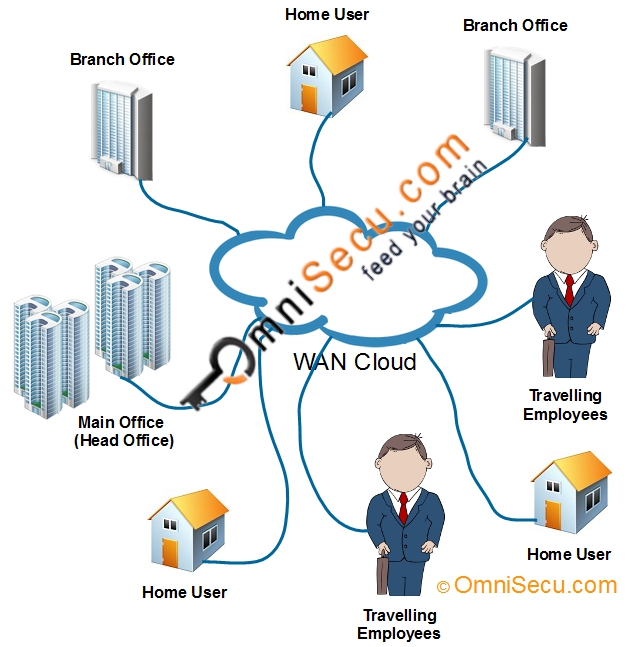 After a sufficiently long period of preparation and the need to resolve legal issues, developers of the blocking protocol Tezos announced the launch of the main project network.

Tezos is positioned as a network protocol for secure and time-ready smart contract systems. According to the founders of the project, the platform focuses on such fundamental aspects as transparency, security and governance through consensus.

It is noteworthy that the launch of a viable version of the software was made at the end of June. After that, in the listings of several exchanges, Tokens of the Tezos project appeared under the ticker XTZ.

However, only last weekend the developers announced the completion of the experimental mode and exit from the beta version.

In the summer of last year, Tezos held a crowdsfunding campaign, collecting a record $ 230 million at that time. Soon the project, however, was under a storm of collective lawsuits , which also caused a long delay in launching the platform.

Shortly after the launch of the main network on Monday, the Bitfinex Exchange announced the beginning of the token trading in pairs to BTC and USD:

Trading has been enabled for Tezos (XTZ) against USD & BTC. @tezos https://t.co/jFbmSjNpXF pic.twitter.com/wI9z4FlWpc

Note that on the threshold of the launch of the main network Tezos token demonstrated impressive growth – over the past day the price of XTZ has increased by more than 5%, over a one-week period this figure was more than 32%. At the time of publication, the weighted average rate of XTZ, according to CoinMarketCap, was $ 1.63 (0.00025835 BTC).