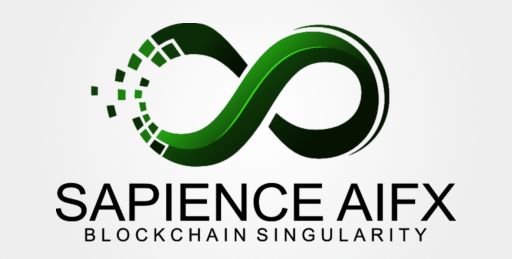 According to Coinmarketcap, the little-known cryptocurrency Etheera (ETA) has increased by more than 80,000% over the past two weeks.

The market capitalization of ETA currently stands at $ 73.5 million, putting it at the 76th position in the Coinmarketcap rating.

Such a huge increase occurred after the launch of ETA support on several decentralized exchanges (DEX) –   BarterDEX, Ethershift, HyperDEX and Coinical.

It is worth noting that the well-known exchange LBank may also soon hold a listing of Etheera. The daily trading volume of LBank is $ 220 million. Listing of ETA on this exchange can be a catalyst for even faster cryptocurrency growth.

And what do you think about cryptocurrency Etheera?