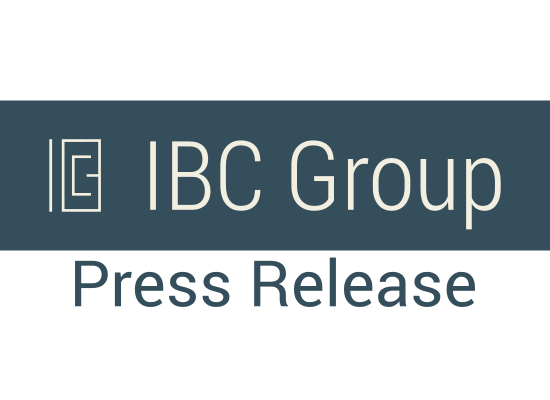 The blockchain platform Waves on November 12 announced the launch of smart assets in its test network. After the new functionality will pass the audit of the community and show its reliability, smart assets will be launched in the main network Waves.

Waves smart assets allow you to apply various scripts to the tokens that will be used to validate transactions before being added to the blockchain .

Smart assets expand the capabilities of tokens on the Waves blockchain, which, unlike Ethereum platform tokens, do not require special programming skills for release.

Smart Assets are on #Waves TestNet now! If you’re on your own account, you’ll be able to accept it . Read more here: https://t.co/jbxhZvROaJ #Crypto $ WAVES

"Smart assets add an additional level of operational capabilities to Waves tokens, which makes them both extremely flexible and easy to use – a unique combination," the project writes.

Most of the capabilities of smart assets are already familiar to users of Waves from working with smart accounts that were presented earlier, but different in that it applies to individual tokens, not accounts. Users are encouraged to use smart assets and smart accounts in combination to achieve the best result.

Smart asset scripts allow, for example, freezing tokens until a certain block is reached in the blockchain, creating black / white lists, setting commissions, setting up multi-signatures and controlling trading pairs so that the token can be exchanged only for strictly defined assets.

Smart asset scripts can be used for the following purposes :

The commission for running scripts is fixed and is 0.004 WAVES.

You can also customize the ability to exchange these items exclusively for your own game currency, which allows you to avoid the formation of “black markets”. Crowdsales organizers and other ecosystem participants will be able to find their advantages in smart assets.

Recall that the launch of smart contracts in the main network Waves was held on September 10 .