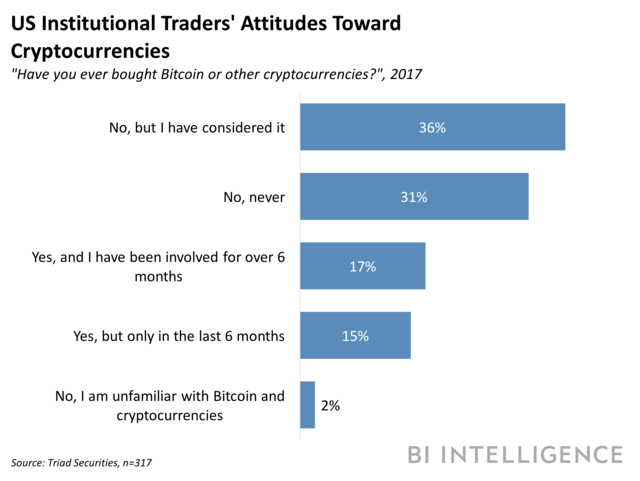 The launch of the first Bitcoin-ETF may attract several billion dollars to cryptospace, said Gabor Gurbacs, director of digital assets at VanEck.

Gurbucks made his prediction in an interview with the program Ran Ran Neuner (Ran Neuner) Crypto Trader on CNBC, explaining the possible consequences of the approval of Bitcoin-ETF. In his opinion, it is very likely that “institutional dollars” will enter the bitcoin industry through securities, mainly because ETFs can provide the greatest protection for investors and minimize risks.

“Now, 90 to 95% of digital assets are retail. People invest using trading platforms that offer a low level of security. Investors are not used to this , ”said Gurbaks.

According to him, safe bitcoin financial instruments will become similar to the traditional ETF. Gold ETFs, for example, offer the same security measures as the upcoming Bitcoin funds in VanEck. Given that the SEC approved the first, we can expect that the same will happen with the second.

“Our gold ETFs have already reached the level of several billion, ” added Gabor.

I would not be surprised if Bitcoin-ETF comes out on the same numbers. ”

In addition, Gurbucks explained that his company had introduced institutional security measures that would reduce opportunities for manipulation.

“If there are market manipulations, this is a problem. We will do everything in our power, ” Gurbaks concluded.

As we have already written , blockchain investor Oliver Isaacs (Oliver Isaacs) believes that the approval of cryptocurrency funds (ETF) that are traded on the stock exchange by the US Securities and Exchange Commission (SEC) will lead to the further spread of bitcoin. When the first ETF was created in 2003, as a result, the price of gold increased by 300%. If the same thing happens with Bitcoin, its price can skyrocket up to $ 22,500, according to Isaacs.