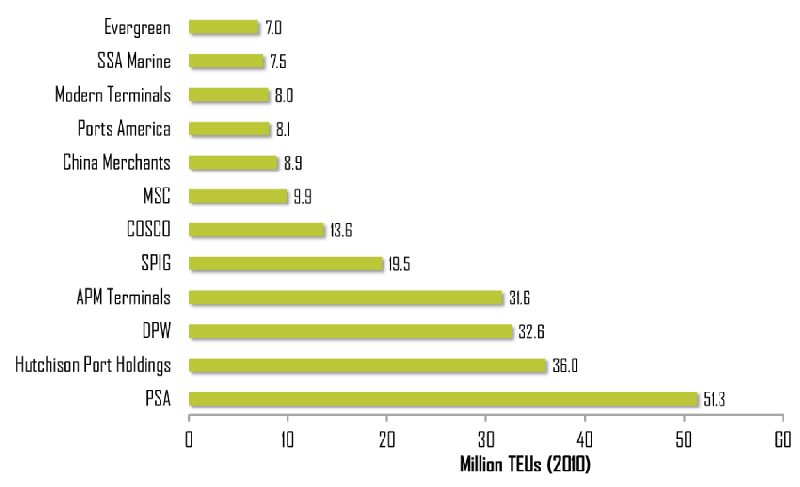 The private British port operator, Associated British Ports (ABP), has signed a Memorandum of Understanding with the Marine Transport International forwarder to develop a technological blockchain application aimed at improving operations in port 21.

The Memorandum of Understanding noted that ABP tested the blockchain solution developed by MTI, thereby easing one of the biggest headaches in the logistics sector – the lack of interoperability of the system. It is expected that the solution will increase efficiency, since the time to re-enter the data will not be wasted. Currently, the port operator serves a quarter of the sea trade in the United Kingdom, and it is almost 100 million tons of cargo per year.

"With the help of blockchain, the logistics industry can connect all the necessary systems to ensure accurate and rapid distribution of data, accelerate and simplify the flow of trade in the UK," said JTI founder and CEO Jody Cleworth in a statement.

This is not the first MTI trial. A year ago, the forwarder completed a pilot program aimed at automating and digitizing the entire supply chain process from the shipper to the carrier, as well as from the port operator to the carrier in a distributed and decentralized ledger.

The results of the successful pilot project were checked by scientists from the University of Copenhagen and BLOC technology leaders (Blockchain Labs for Open Collaboration). At that time, Cleworth noted that technology has the potential to revolutionize the supply chain business, helping to save up to 90% of the costs.

In addition to Associated British Ports, other port operators in the world have also begun similar attempts to implement the technology. For example, the ports of Abu Dhabi, which three months ago launched a blockchain solution that improves efficiency, allowing you to track cargo in real time and eliminate documents. Last year, in September, the government of the port of Rotterdam also made public its efforts to study blockchain technology in order to increase efficiency.