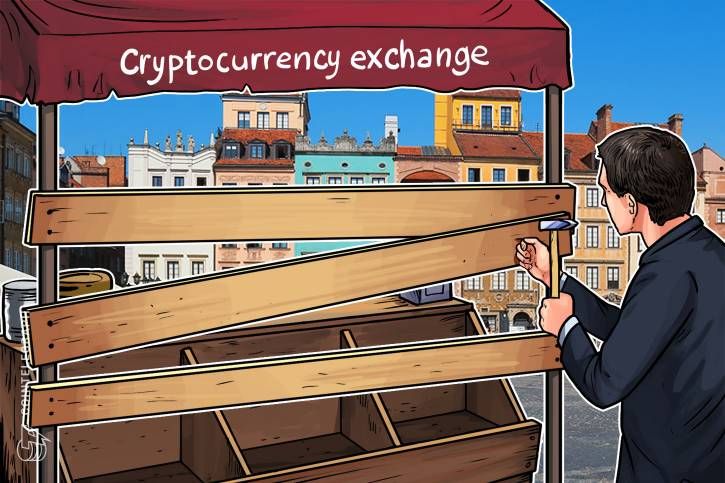 In the coming days, Poland's largest bank will launch Blockchain-solution for its client documents through a partnership with the British company Coinform.

PKO Bank Polski, in an attempt to improve the security of these customers, will use Trudatum Coinform to record the documents of its five million account holders on Blockchain.

"This is a relatively new technology, for which new applications are constantly in use all over the world."

Plans were originally made public in March, when the first issue included documents relating to the European Union's PSD2 Privacy Directive, which entered into force this year.

This step is evident in the Polish banking industry, which is just beginning to implement Blockchain at a time when crypto-currency enterprises in the country continue to complain about hostile treatment by institutions.

"This shows that the Polish financial industry is still open to innovation and sets international trends," continued Coinfirm's CEO and co-founder Paul Kuskowski.

In May, PKO began to attract start-ups to its fintech initiative, entitled "Let's Fintech With PKO Bank Polski!".

Leaders "are looking for companies that are ready to develop their solutions and scale their activities in partnership with the Bank," the website of the program says.