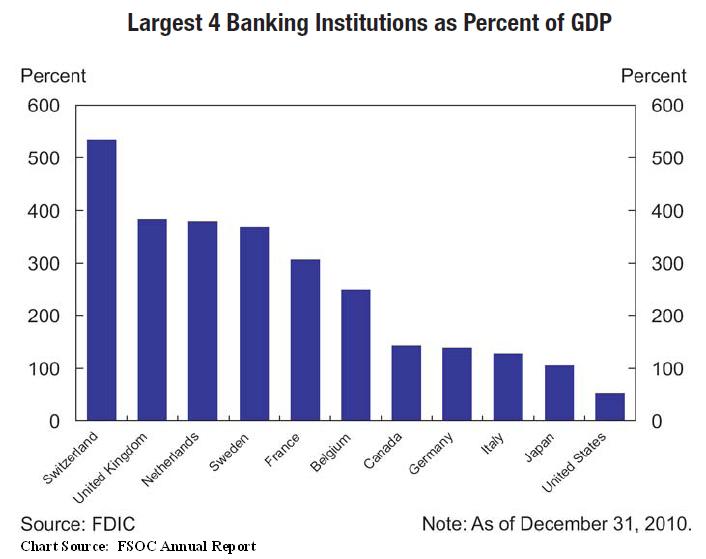 The five largest European banks, including the Spanish banking giant BBVA, received an invitation to join the International Association of Trusted Blockchain-Applications of the European Union (IATBA). Representatives of the bank informed about it in the official press release .

IATBA is expected to start work in the first quarter of 2019, and its launch will be preceded by the launch of a thematic forum.

Notably, the names of other banks involved in the initiative have not yet been named, and the message from BBVA is the only one on this issue.

IATBA will develop blockchain protocols and promote technology internationally. In addition to financial institutions, representatives of the public and private sectors will join the association. The support of experts in distributed registry technology will help them to contribute to the development of an EU strategy for the blockchain .

“The association can play an important role in creating best practices and standards for the blockchain, as well as preventing the fragmentation and uncertainty of technology regulation at the European level, ” said Carlos Kuchkovski, head of the digital business research and development department at BBVA.

The initiative was announced at a recent EU round table in Brussels called “Combining industries in Europe to introduce blockchain technology”.

Recall that in early April, over 20 EU countries signed a declaration on the creation of a European partnership in the field of blockchain technologies , in which they intend to share their experience and knowledge in the technical and regulatory sphere, to prepare the launch of common EU applications using distributed registry technology for public and private sectors.

In a July report, representatives of the European banking organization stated that the use of smart contracts and distributed registry technology in cross-border transactions could solve many problems in the financial industry.