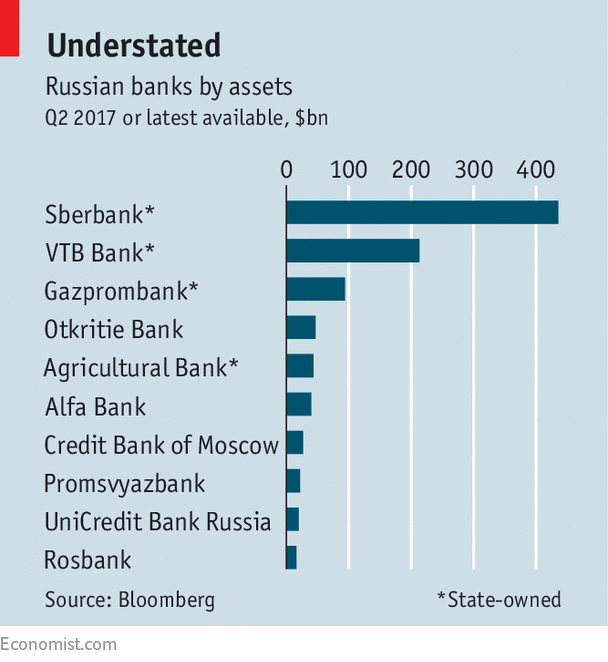 Within the framework of the conference at the Moscow Stock Exchange, held on Thursday, September 20, Russian banks announced their readiness to service operations with digital currencies . Representatives of the largest credit organizations took part in the conference devoted to the problems and prospects of the crypto-currency market.

As specified by RBC, the event was attended by representatives of Alfa-Bank, Sberbank, National Settlement Depository, Moscow Stock Exchange, Gazprombank, VTB and several other banks and financial companies. The conference was also attended by experts of NEM and Litecoin crypto-currency projects, as well as Japanese BitFlyer.

The presentation was made by Luc Frieden, chairman of the board of Luxembourg's largest bank BIL and former head of the Ministry of Justice of that state. He declared:

Luxembourg is one of the leading financial centers in Europe. This region attracts investors due to political and legal stability. And the authorities of Luxembourg create conditions under which high-tech enterprises can work as freely as possible.

The cryptovolume industry in Russia is growing, but so far it is not sufficiently developed. Therefore, it is necessary to develop such a legal framework that does not prevent its further development.

Russian banks expressed interest in transactions with digital currencies. But until they can not proceed to them, since the law on transactions in the virtual market has not yet been adopted. Therefore, some credit organizations are negotiating with companies from Japan and Singapore to create platforms where it is possible to conclude deals with digital assets.

According to experts, banks can perform transactions with tokens through their subsidiaries, since the law does not prohibit this. But in any case, it is necessary to wait for the approval of the final version of the draft law on digital assets by the State Duma.