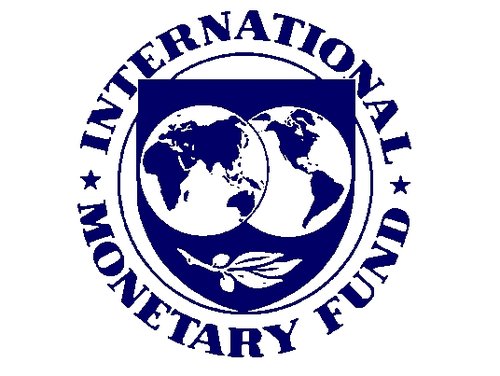 Central banks around the world should consider issuing digital currencies, said the head of the International Monetary Fund (IMF), Christine Lagarde, on Tuesday, November 12 in Singapore. Reported by the BBC.

According to her, digital currencies will help make transactions more secure.

“I think we should consider the possibility of issuing digital currencies. The benefits are obvious. Your payment must be immediate, secure, cheap and potentially semi-anonymous. And central banks will retain their role in making such payments, ”said Lagard.

She also noted that the central banks of Canada, China, Sweden and Uruguay are already “seriously considering” the possibility of launching a digital currency.

According to Lagarde, the virtual currency issued by the central bank, like cash, will be the liability of the state, not of private firms.

“The more people will be served, the cheaper and more useful this service will be. Private firms may not pay enough attention to security, ”she added.

She also noted that although the situation with digital currencies is “not universal,” this possibility should be explored “seriously, carefully and with a creative approach.”

Earlier this week, IMF Deputy General Counsel Ross Lekkov said that the organization’s experiments in the blockchain area will form the basis for the formation of a vector for regulating the cryptocurrency industry.